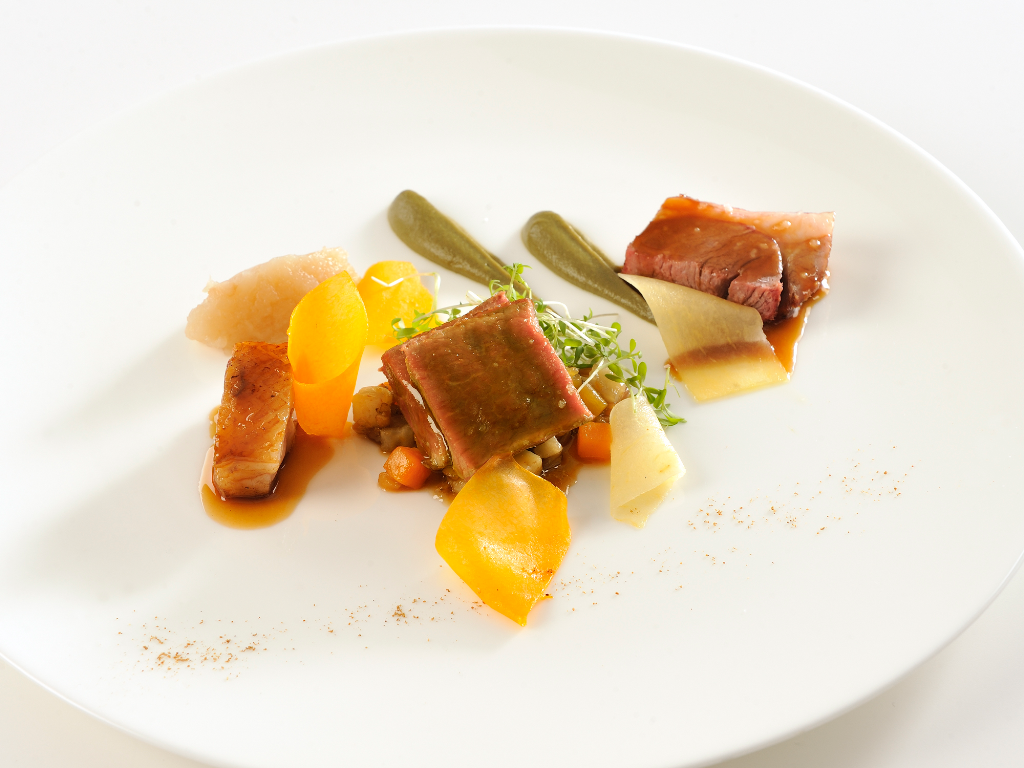 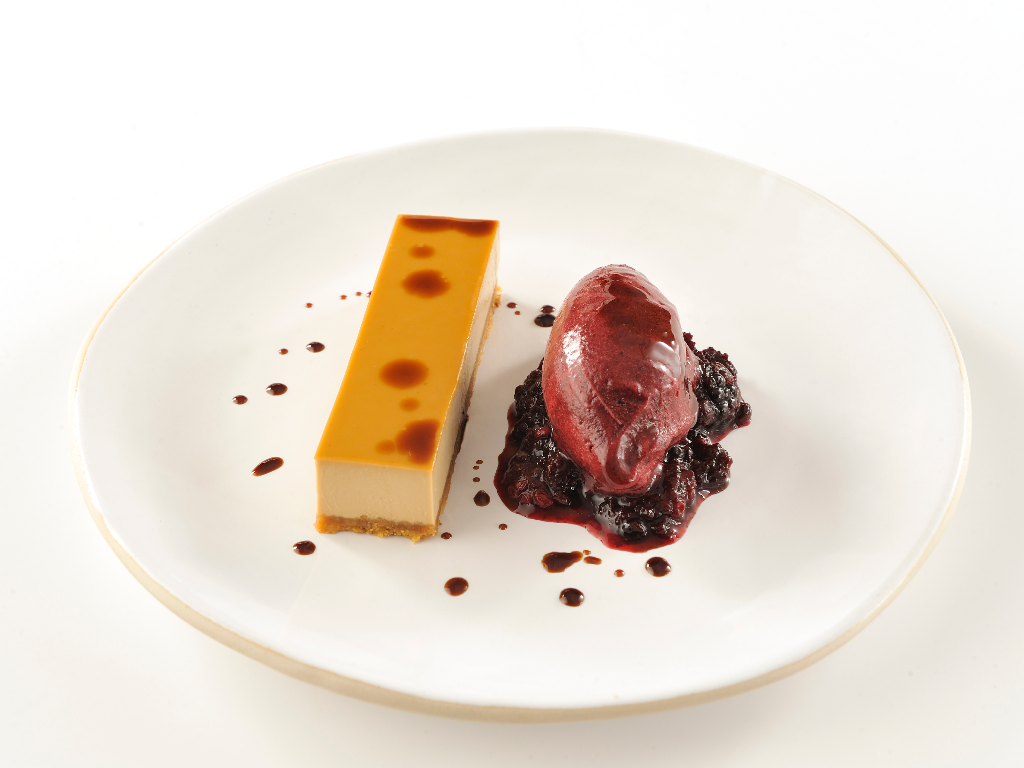 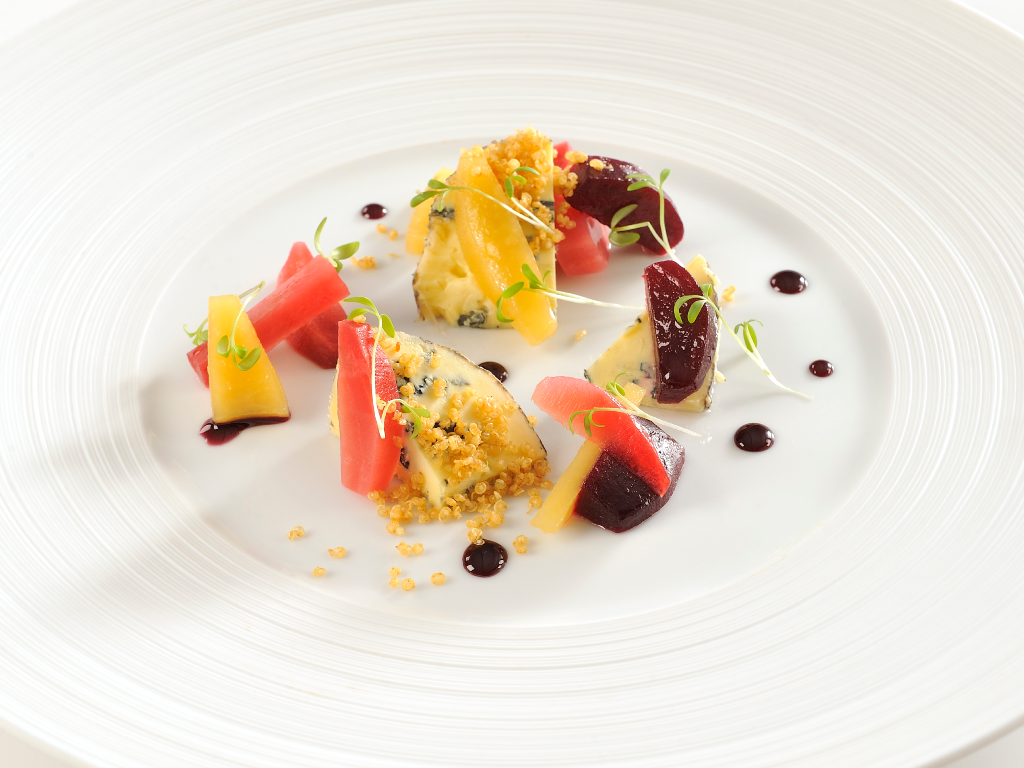 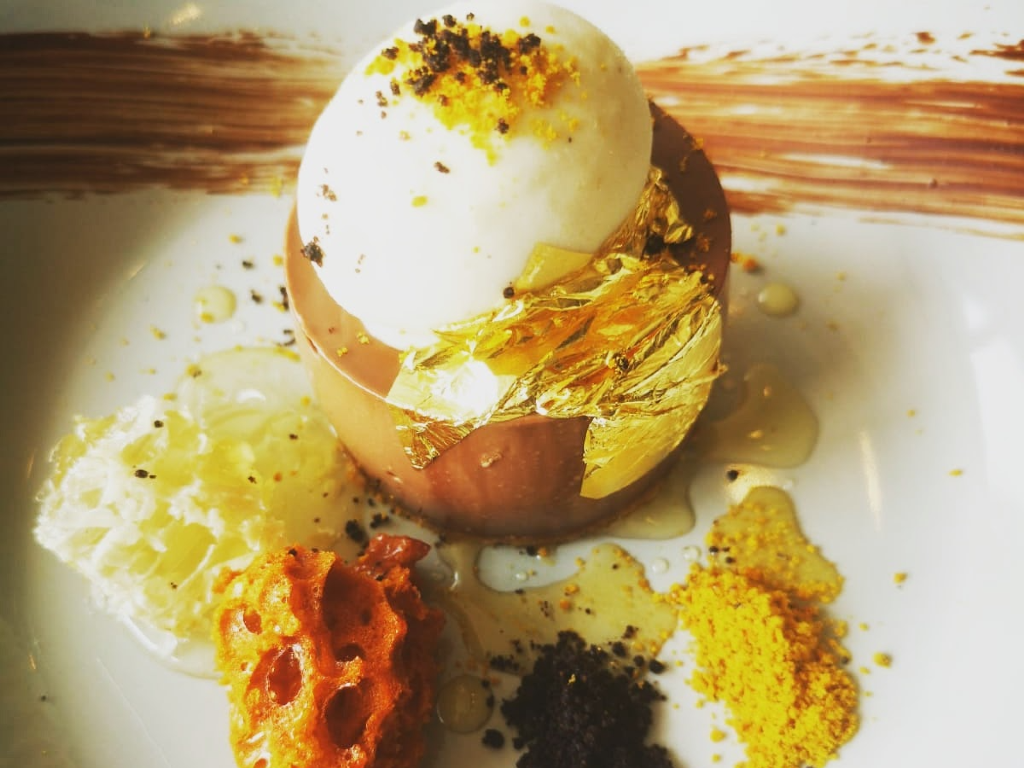 Award - winning private chef, Christopher Warwick has a wealth of experience working across the world in leading and iconic restaurants and with other top chefs including Jason Atherton, John Campbell and Anton Mossimann. Throughout his career he has helped to launch restaurants, including Galvin at Windows, where his extensive pastry knowledge helped to win them a Michelin star, as well as developing the ‘Wheelers’ brand of restaurants with Marco Pierre White. Christopher has since moved into the private sector, working with high net worth families and royalty. Drawing from all areas of his hospitality experience Christopher provides the highest standards of service and creates entirely bespoke menus individually tailored to each event.

Private Chef, Christopher provides the highest level of fine dining for high net worth families and royalty, covering multiple cuisines and bespoke dietary requirements. His cooking style is to maximise the flavour potential of every ingredient, which is then harmoniously combined with a deep respect for the produce. Throughout his career, Christopher has worked alongside other top chefs in the industry, from working alongside Jason Atherton as head pastry chef at Gordon Ramsay’s signature restaurant in Dubai and with the chef of all chef's choice, Philip Howard whilst at The Square to developing his skills with Brett Graham at the two Michelin-star, The Ledbury which was in the top 10 of The World’s 50 Best Restaurants and working at The French Laundry in Yountville, California which has previously been voted as the best restaurant in world. Christopher also helped to launch Galvin at Windows helping the establishment to win a Michelin star and he was recognised as a star of the future and winning an Industry Acorn award. Other awards include World’s Best Cottage Pie from Tatler, which was awarded during his time at The Barn at Coworth Park, where Warwick was Head Chef under master chef John Campbell. Working alongside Marco Pierre White as Chef Director, Christopher developed the Wheelers brand of restaurants before moving to work at the world’s best resort, Soneva Fushi in the Maldives. Returning to work with Marco Pierre White as his executive chef, Warwick was also the principal chef on the Channel 7 Australian version of Hell’s Kitchen. He is now drawing on his extensive knowledge from all areas of his hospitality experience to bring the highest level of cooking to the private sector.

Get in touch with Christopher Warwick | Private Chef