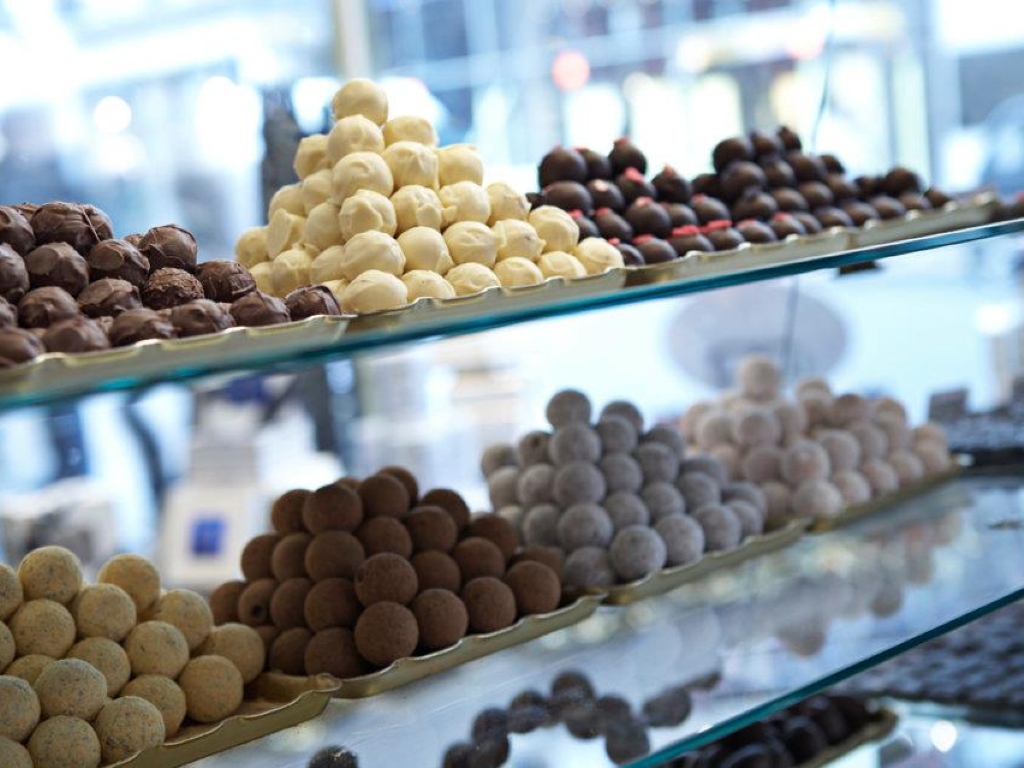 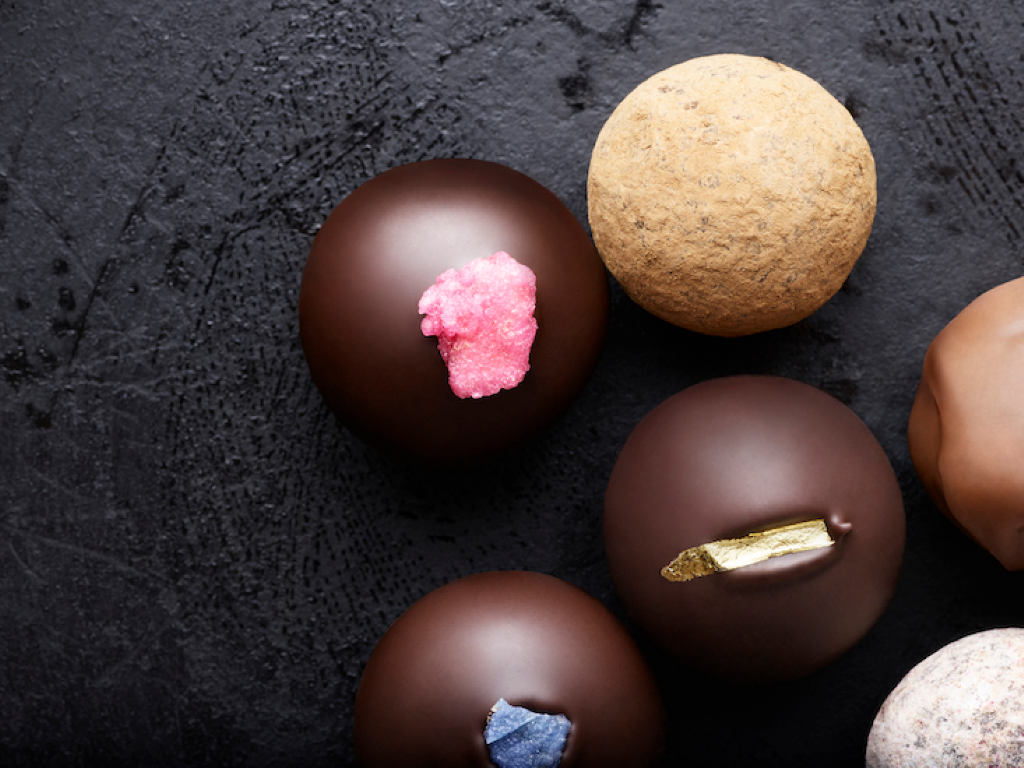 We believe that one of the finest presents one can give is a box of Charbonnel et Walker chocolates. Whatever the occasion, this is the ideal way for you to charm another or show how much you care. The reputation of the brand speaks for itself, needing little introduction. As does the appearance of the luxurious hand-made boxes, and of course, the unparalleled, timeless taste of the chocolates and truffles.

As one of the oldest, and most well-respected British chocolatiers, we are proud to have Charbonnel et Walker in our directory. Originally opened in 1875 at 173 New Bond Street, Mayfair, the company still has its well-deserved place on Bond Street 144 years later and remains a true landmark of British excellence. Just as the prominent location of this legendary chocolatier has remained intact, so have the traditional recipes of Madame Charbonnel and the original method of production. Charbonnel et Walker is one of the few chocolatiers to hold a warrant to Her Majesty The Queen, and has served some of the most iconic customers in history. These including Princess Diana, Princess Margaret, Sir John Gield, Lauren Bacall, Noel Howard, Sir Alec Guinness and Prince Francis of Teck.

Get in touch with Charbonnel et Walker