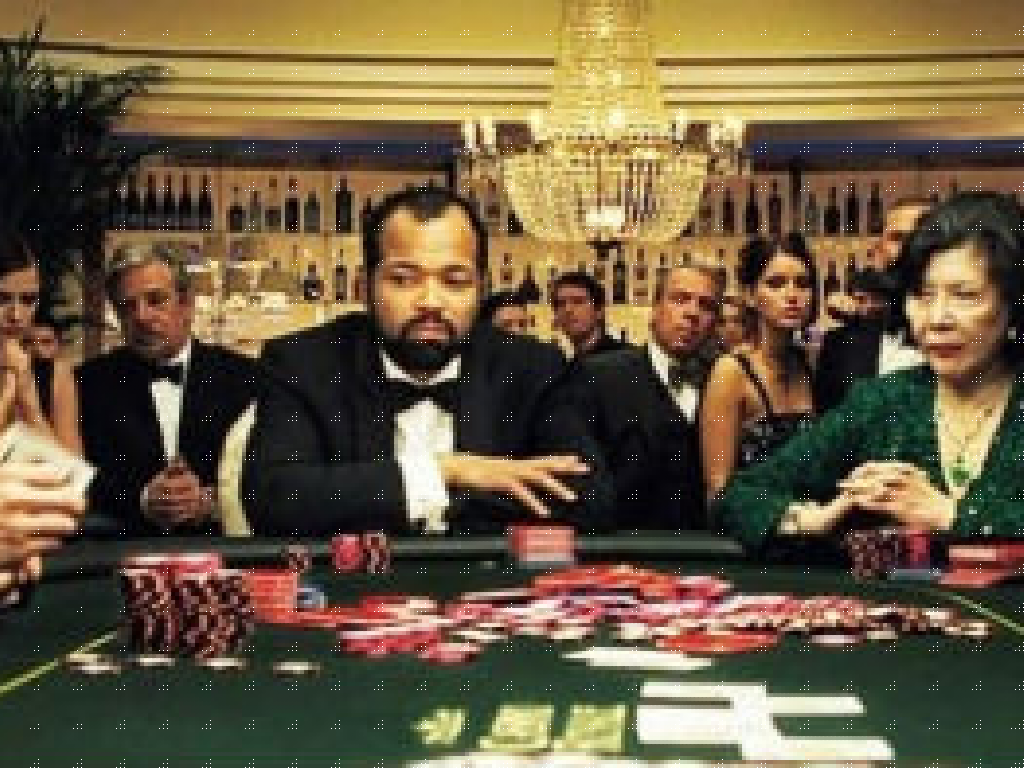 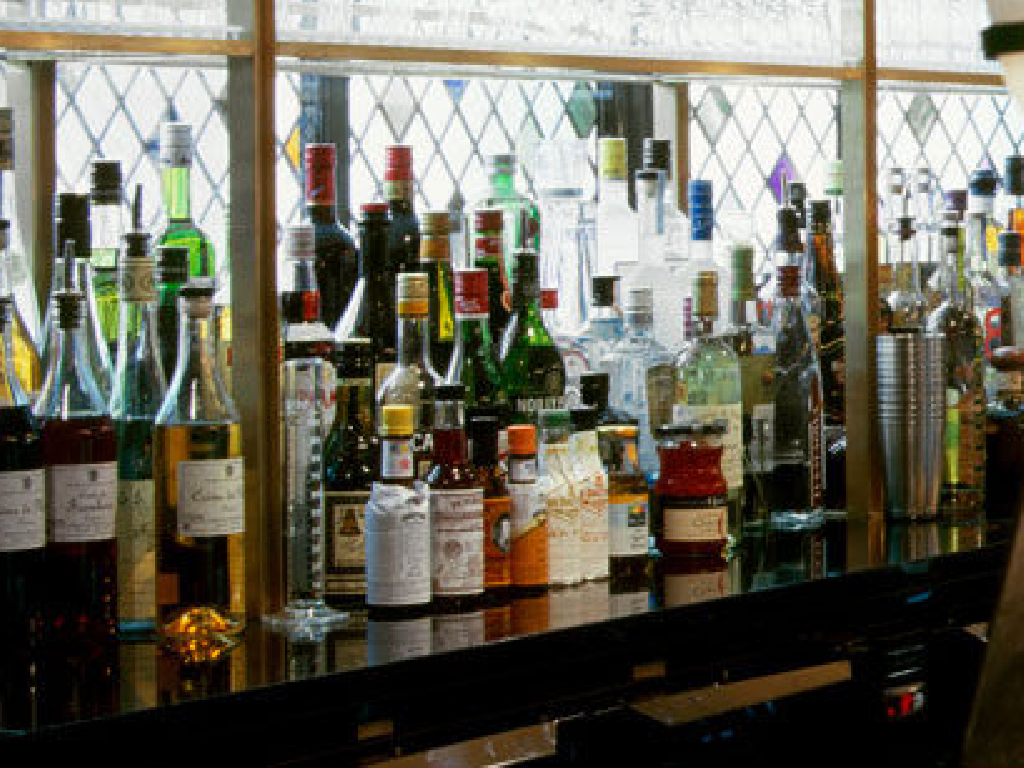 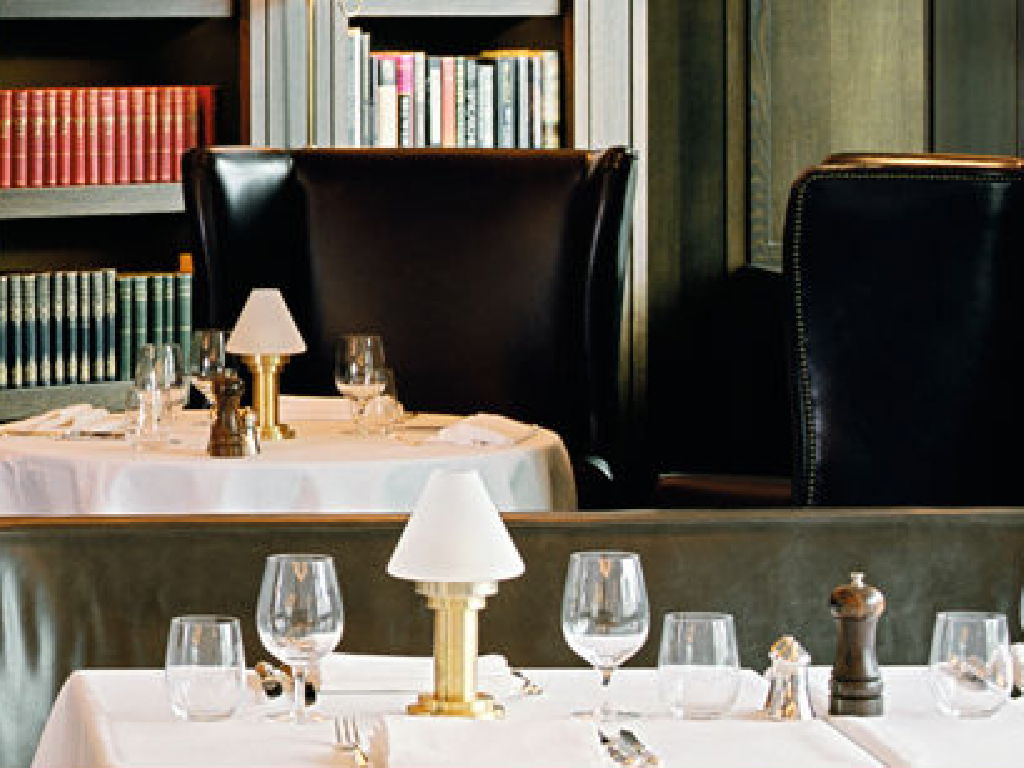 The Ivy Club is a carefully curated private members club in the heart of the West End, synonymous with celebrity and style, situated above The Ivy restaurant. A regular haunt of famous actors like Alec Guiness and Alan Rickman in the nineties, the restaurant has lost nothing of its artistic heritage. Works by Andy Warhol, Marc Quinn and Maggi Hambling adorn the walls of The Club, the members only Art Deco oasis that lies upstairs. Although The Club has a theatrical focus, due in part to its location, its members encompass the worlds of film, music, art, media, advertising and more. The Booker prize was once judged here and NME Awards after-parties have been held here. The Ivy Club has a level of class and style many dream to emulate, but few ever equal.

About The Club at the Ivy

The Club was opened in 2008, 89 years after the restaurant below was founded. The most recent variation of the club’s design was created by the designer Martin Brudnizki to complement its stained-glass windows and polished interior. The Club’s director is Fernando Peire, the former Senior Maître d' of the restaurant, who is also widely known from the Channel 5 TV series The Restaurant Inspector.

Get in touch with The Club at the Ivy