It is fair to say that by 2019, the term ‘luxury’ has had its share of positive and negative connotations throughout history. Times of late indicate that luxury in many different forms, however basic or extravagant, are considered a normal part of the everyday for even the average person. For example, with 14 million Uber trips being ordered each day, people can afford to have their own chauffeur at their disposal without handing over wads of cash. Indeed, most humans walking the earth in the twenty-first century are overall living a way better quality of life than our ancestors did. However, there was a time when having luxuries was not taken as lightly. In fact, possessing something that was of higher worth than the goods of your peers was once considered unattractive, and frankly, quite rude.

When we look back to Roman times, although Romans highly admired luxury and extravagance did become a major part of their society, they were also open about discussing that there should always be limits and an element of self-discipline. Their citizens were deliberately put on a budget to avoid over indulgence. Even then, The Romans had predicted an issue that is still prevalent in modern society today: the potentially destructive effects that excess can have upon individuals, their mental health, their relationships, as well as upon society as a whole. It was in fact written into Roman Catholicism that indulgence would be met with temporal punishment, as succumbing to the desire to indulge meant that one had offended almighty God. The sin of indulging was to be justified with the sentence of purgatory, a place in the next life where one would serve time and pay debt for committing such a sin. Similarly, during the Middle Ages in Britain, having an item that was considered of a high price range was not considered polite in the slightest. Luxury was not for the many, but for the few. This was especially true when it came to clothing. Rules were initiated that sought to control which classes wore what items of clothing. Many indulgences back then also came in the form of wine and spices from the east. Luxuries like this were expensive to import, and even the highly privileged had very limited access to them. 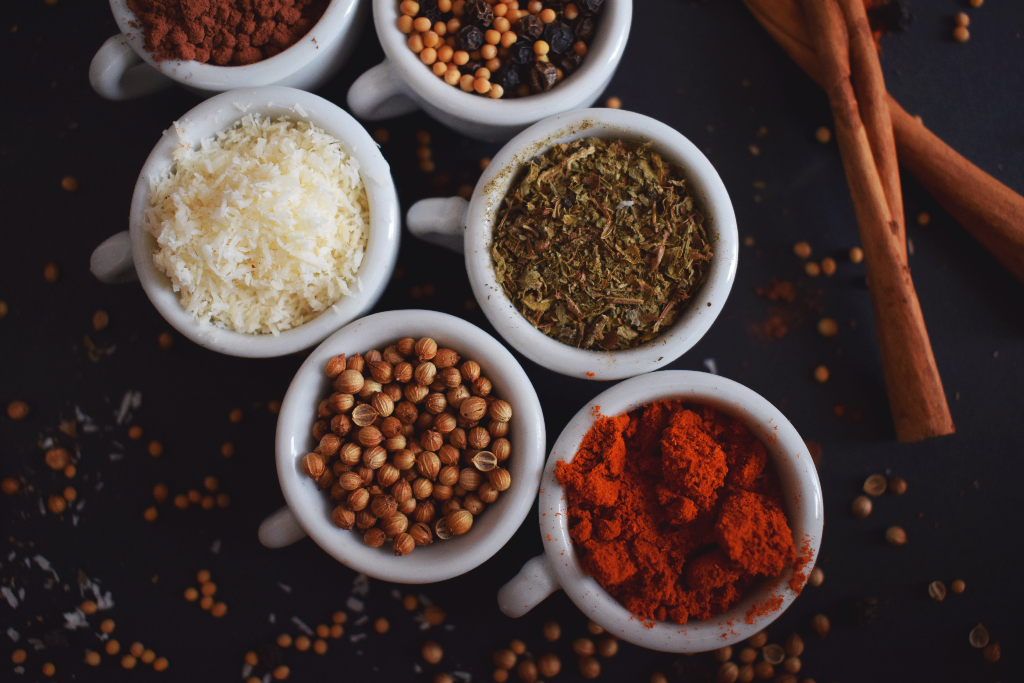 It has taken time for the notion of having something more expensive or luxurious to grow into a state of acceptance and popularity. It was only with the emerging attitudes of the bourgeois in the seventeenth century that people began to fully warm to the idea of luxury. The industrial revolution made it easier for those who could afford the best, to actually access it, as extravagancies began to be shipped from country to country more regularly at that time. However, it was only in the 1920’s that people began to thrive from having significant access to luxuries and technologies that they didn’t before, as mass production meant that items that were previously unattainable became much easier to retrieve. The popularity of luxury was turned upside down once again in Britain when the destruction of World War II hit, as people were severely rationed and no longer had access to even simple indulgences. It simply wasn’t a priority.

The concept of luxury has certainly evolved over time. People have not only defined it in different ways, but an idea of ‘old luxury’ and ‘new luxury’ has also come to light. Although wearing an expensive brand has brought huge satisfaction to the masses over the years, currently, this just isn’t enough. A handbag with a hefty price and a well-respected brand attached to it brings a certain amount of gratification, but for the most part it is always short lived. After a few months, weeks, even days in some cases, people are bored. They find themselves wanting what they don’t have, constantly on the hunt for their next fix from something new and shiny, or the next trend, fad or craze. Then again, becoming attached to a materialistic thing is considered an old form of luxury as now, people desire much more than that. For example, the former editor of ‘How To Spend It’, Gillian De Bono stated in 2014 that people have become increasingly attracted to the idea of investing in uniqueness:

“They want to have a feeling that they’re wearing something others aren’t, and that expands to bespoke and made to measure. They want something that has an element of limited edition and rarity over a brand name. Uniqueness has really developed over the last 20 years and the need to have something that’s just yours.” 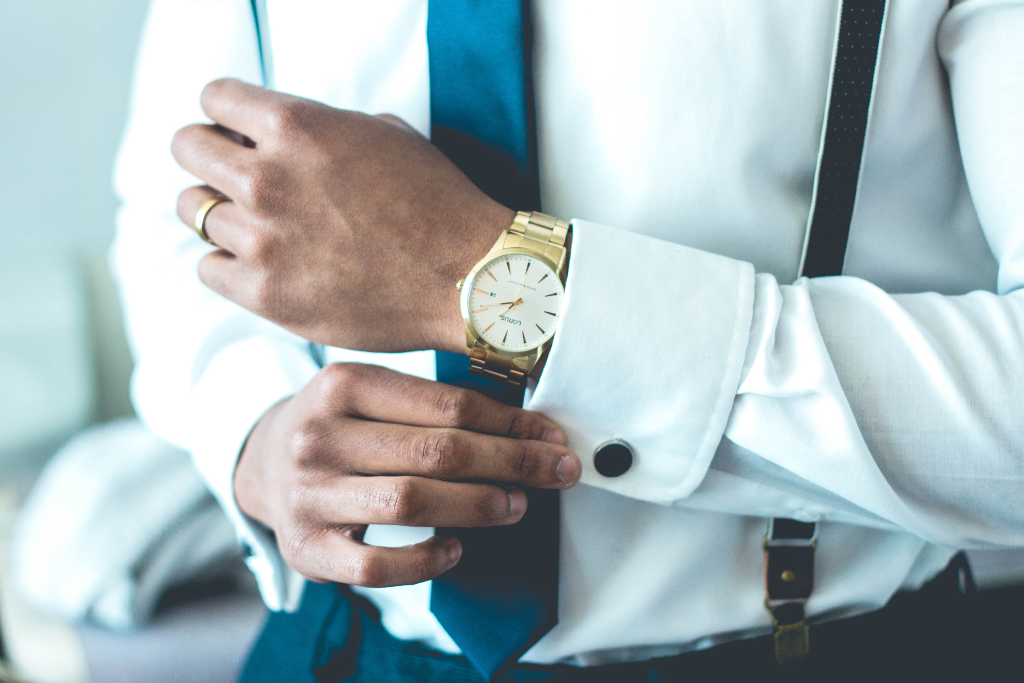 Speaking of made-to-measure, a business model in which retailers tailor garments to each customer’s individual body type, size and style preference; it is fast becoming a huge part of the world of ‘new luxury’. The Internet has taken steps to make this luxury more affordable with online brands such as Lady Bespoke booming, and companies of similar purpose being regularly advertised through popular social media sites such as Instagram. Other brands such as Zozo have even used mobile technology in order to take a 3D body scan to take a more accurate reading of a body shape for sizing; while men’s swimwear brand Orlebar Brown allows you to upload your own photograph and personally design the product you wish to buy. The Internet has clearly become a huge part of ‘new luxury’. It is satisfying the industries consumers in a way that brick and mortar stores can no longer, giving them the faster, more gratifying shopping experience that they need. Not only this, but the Internet markets luxury items in a way that make people want to keep buying. Its simply not enough just to display items anymore, they have to be shoved right under the consumers nose, accompanied by attractive colours and enticing clothing descriptions and trends.

Moreover, ‘new luxury’ now has to understand people’s need for a healthy lifestyle. Those who could afford the best back in the seventeenth century used to be recognised by their substantial weight as they gulped down lashings of beer and devoured many a sirloin steak at the banquet every evening. However now, health and wellness are favoured over unnecessary overindulgence, as the industry now has to consider most people’s goals to stay slim, fit and healthy. And let us not forget in the highly pressurised world of social media, where someone’s image is what keeps them relevant, this aspect has become even more important to luxury consumers.

Luxury also has to adapt suitably to people’s morals and beliefs. It has to consider sustainability. According to the former editor of ‘How To Spend It’, Lucia Van Der Post, the luxury industry now also has to cater for those who want to be ‘emotionally touched by their experiences’. Wolf and Badger is a brand that appreciates this. Their clothing company are big on giving the customer a satisfying shopping experience, supplying them with reasons to love shopping with them, such as supporting independent brands and creativity, being ethical and sustainable, selling limited editions and making their clothes to last.

There is never a day off for those that keep the wheels turning in the ever-changing world of luxury, as it is constantly facing questions, challenges and change. 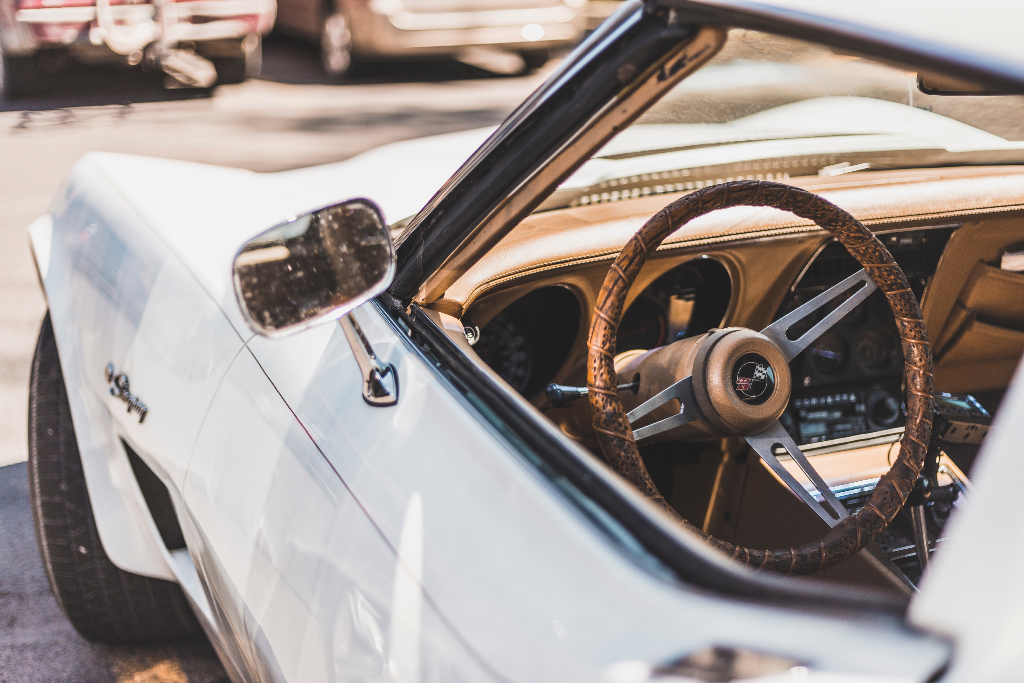