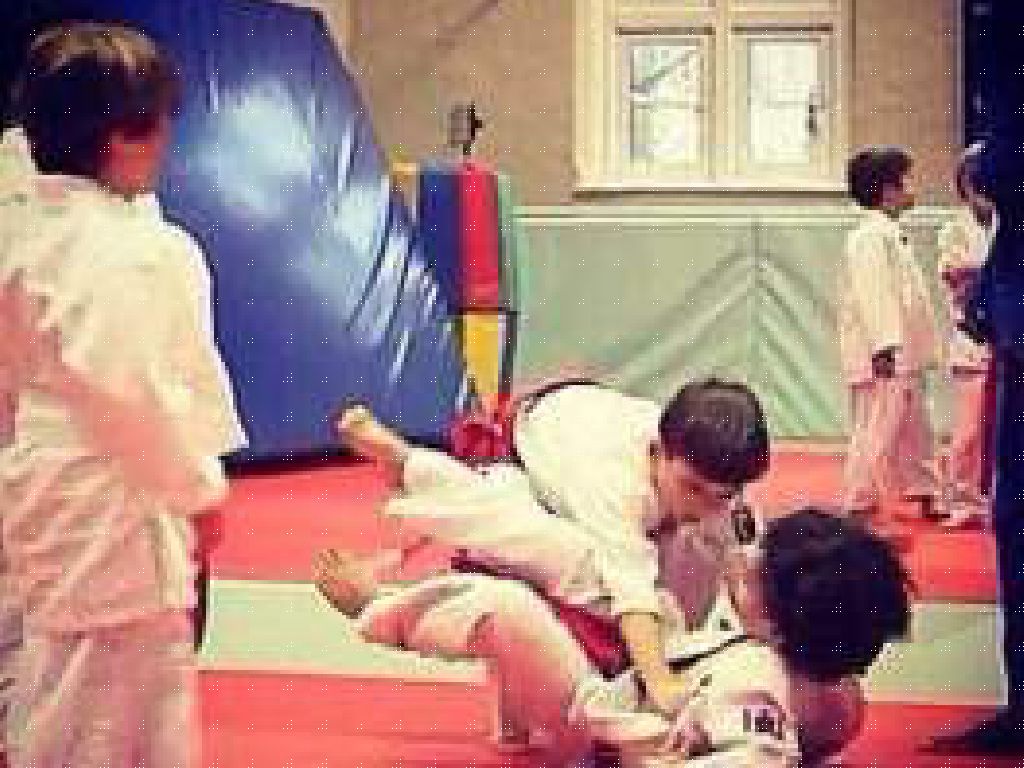 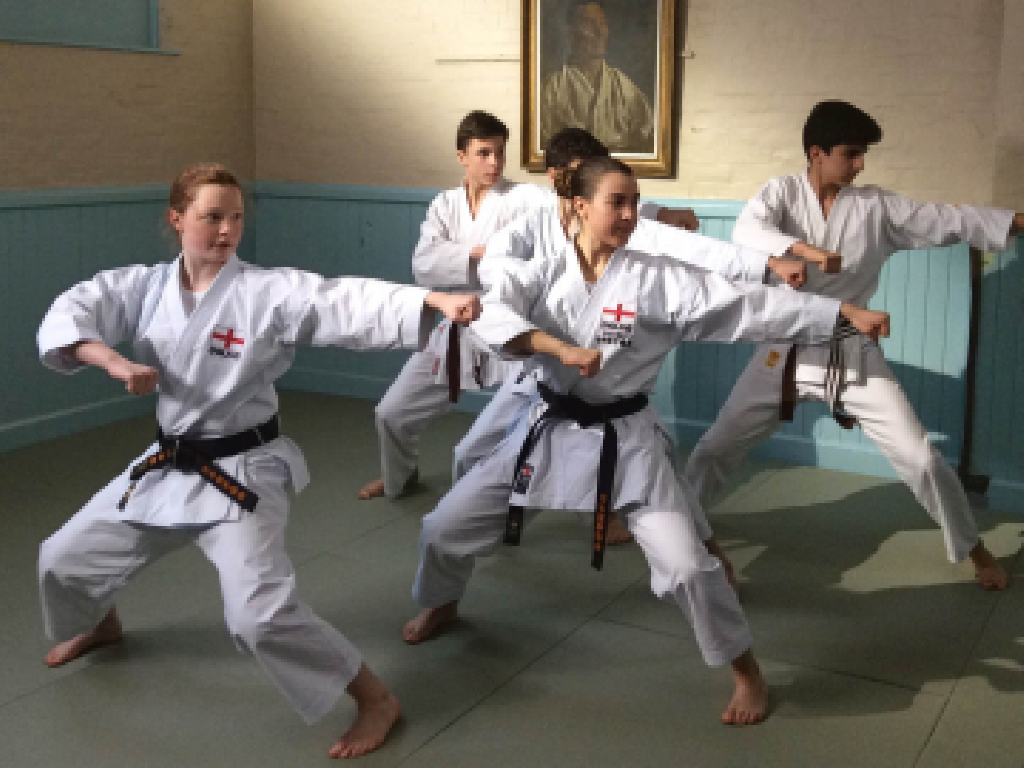 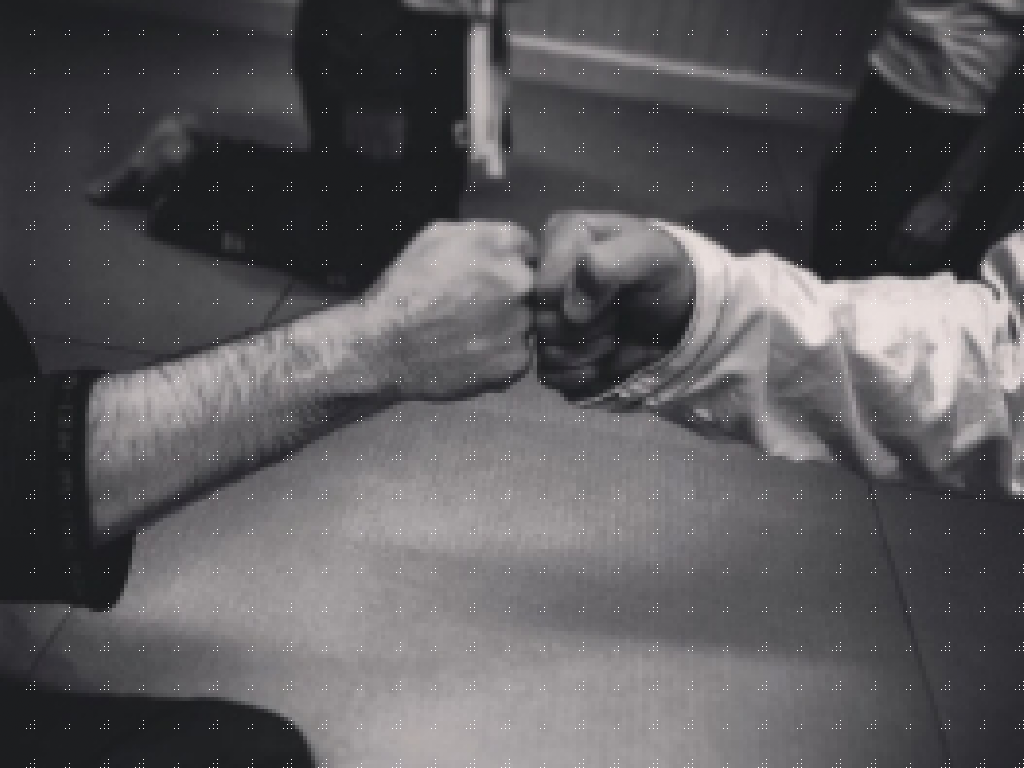 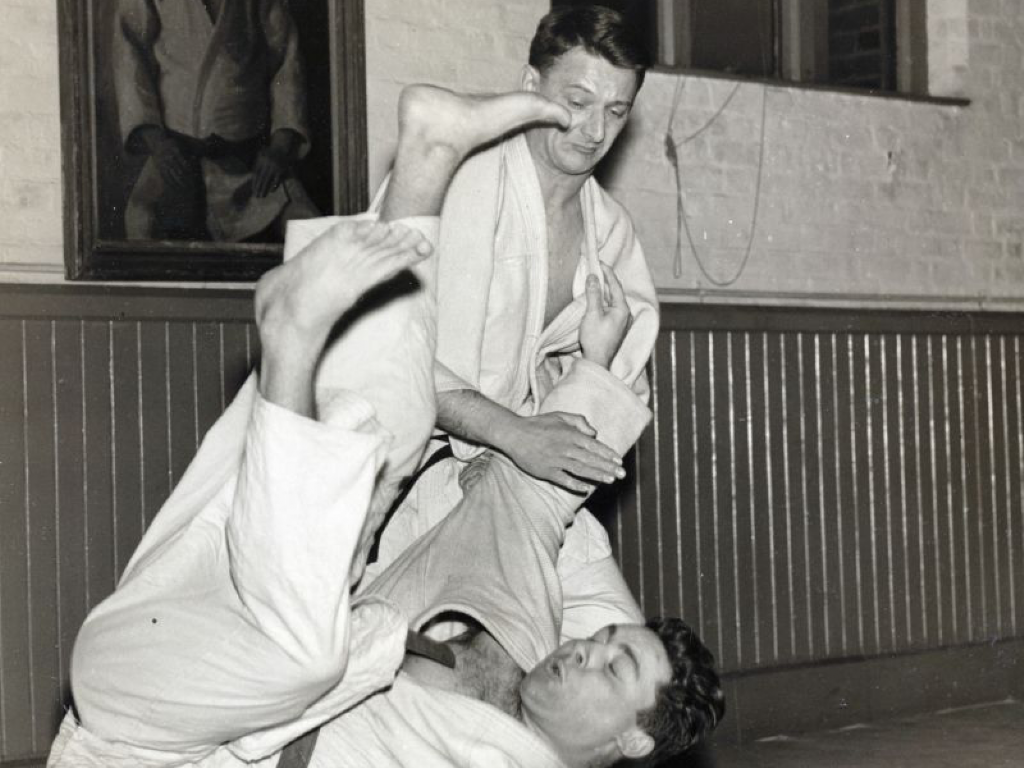 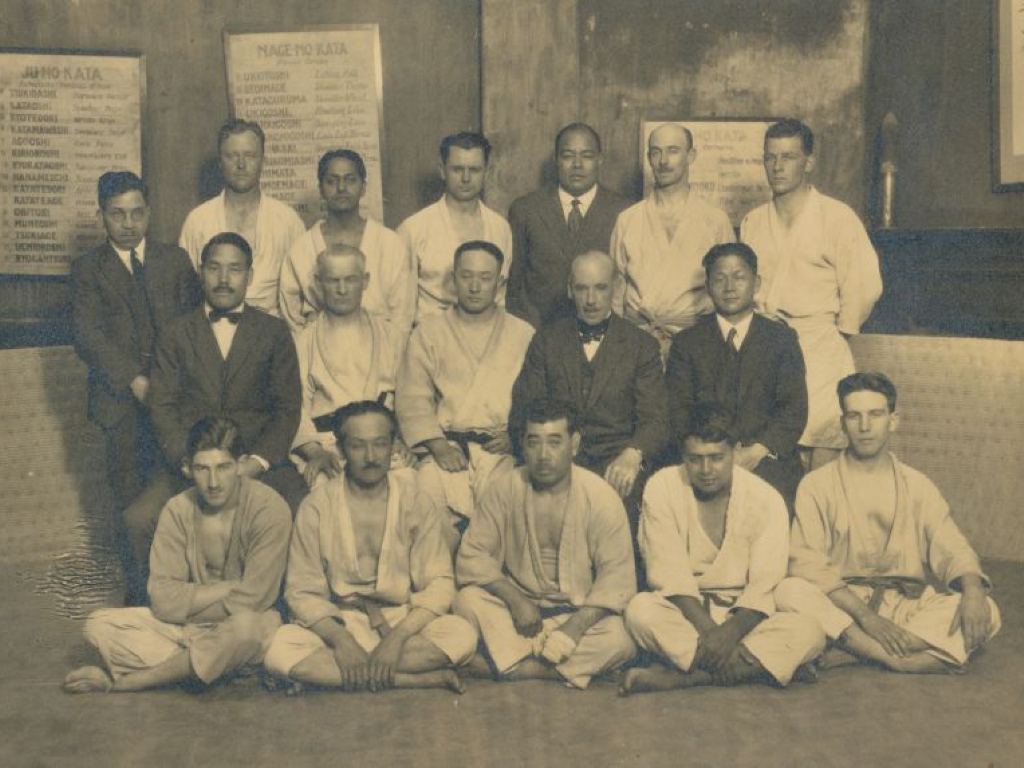 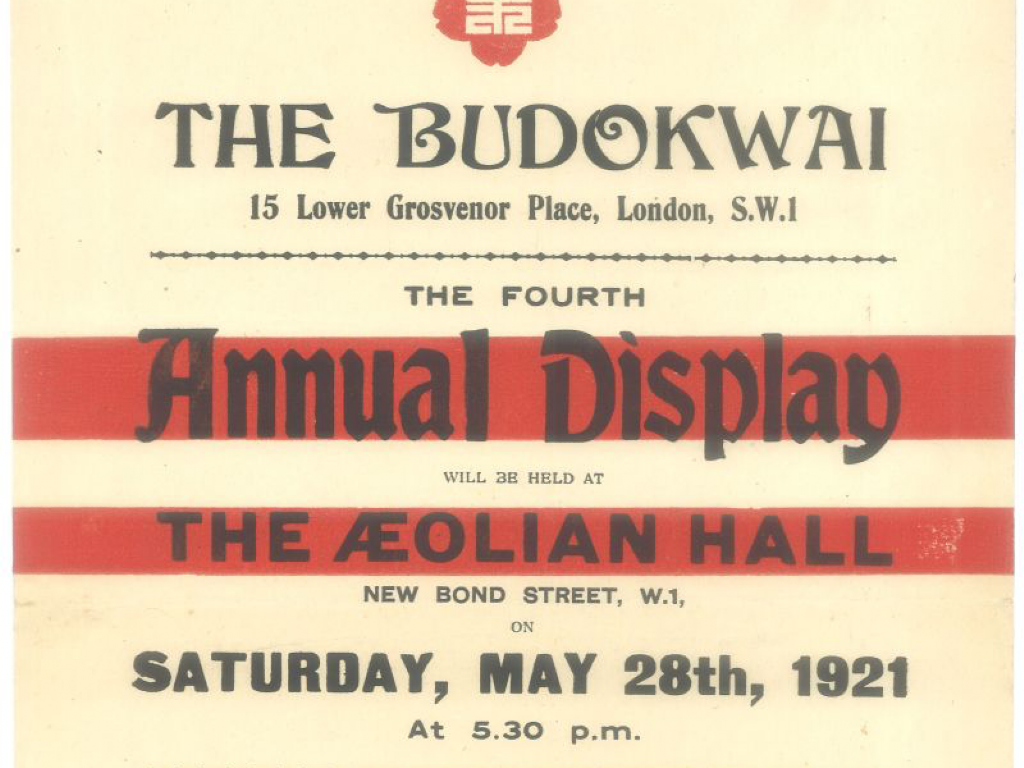 Martial Arts require a level of discipline, strength and determination that few other sports require. We feel that this makes having the best instruction absolutely essential if you plan on training martial arts. Bad form and reckless movements can result in injury and poor technique. However, experienced and skilled instruction makes this a far less likely eventuality. With The Budokwai, you can rest assured that you’re in safe hands.

The Budokwai has long been at the centre of the global judo scene and was instrumental in the international growth of the sport. First established in 1918 by Gunji Koizumi, The Budokwai is the oldest and most prestigious judo club in Europe. In 1920, Dr Jigoro Kano, the founder of judo, instructed here for two years. When judo became an Olympic sport, three Budokwai members were part of the first British team. More recently, the club has moved away from teaching purely judo. Now they offer classes in judo, karate, jiu jitsu, pilates and hontai yōshin-ryū jiu jitsu, as well as activities for babies and toddlers. The club trains a wide breadth of levels from absolute beginners to Olympic standards. Beginners are carefully taught techniques best suited to their specific standard before proceeding up the grades towards the much coveted Dan grade and Black belt. The junior martial arts instructors provide classes of the same high standard which are enormously popular with a great number of youngsters.

Is this your business?

Claim this listing and start generating leads on Listique immediately.

Get in touch with The Budokwai