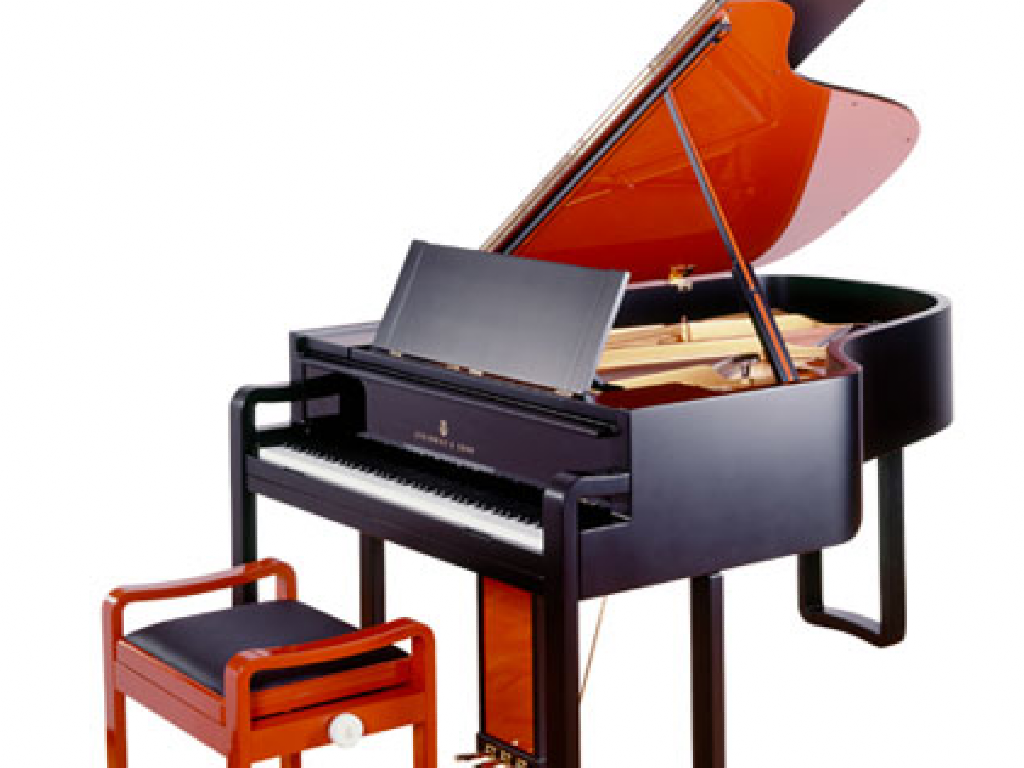 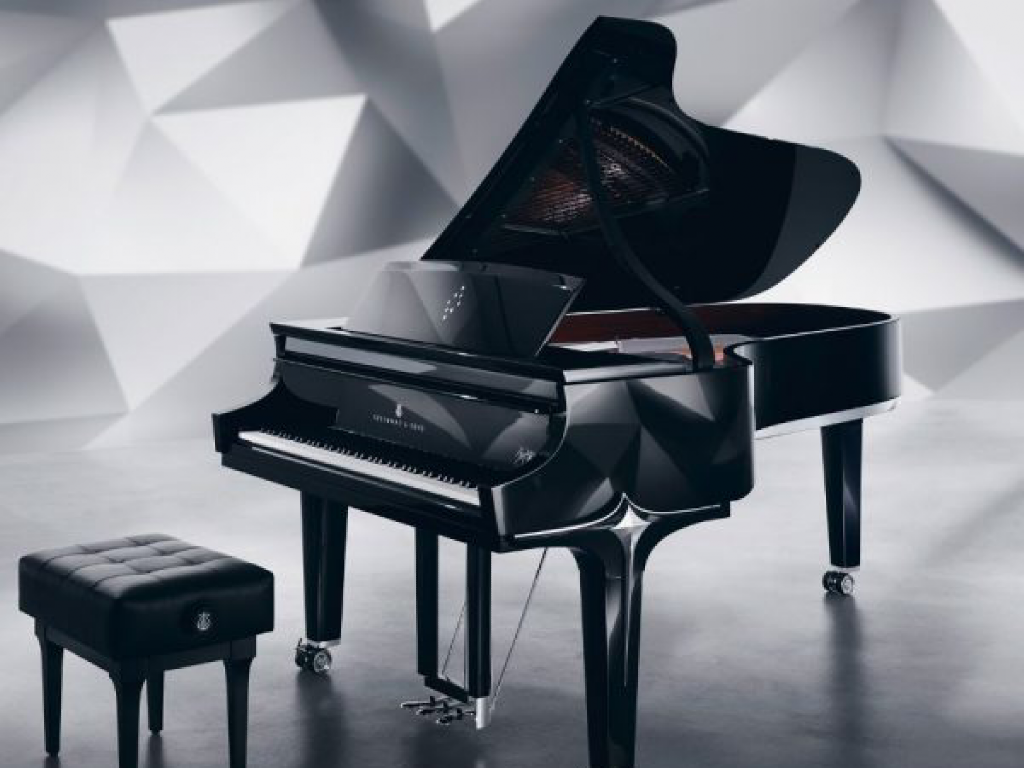 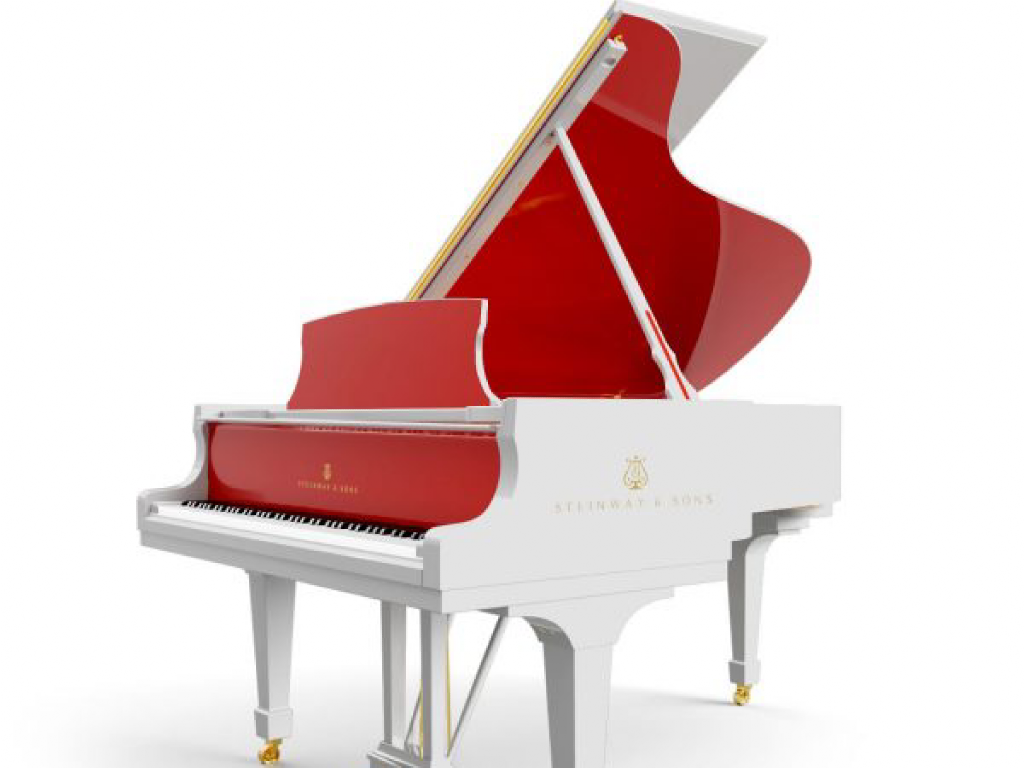 We can recognise the warm tones of a Steinway piano in an instant; they have a vibrant sound that sets them apart from other, less distinguished manufacturers. This beautiful sound has made Steinway perhaps the most revered piano maker in the world. Every piano takes over a year to build and contains over 12,000 parts. Despite the allure of faster manufacturing methods, the brand has stayed true to tradition and quality, never straying from their winning-methods. We’d recommend Steinway to pianists who want to sound incredible.

“Each Steinway grand piano a unique masterpiece produced by the hands of craftsmen. We take our time in production – everything is done quietly and with care.” In early 19th century Hamburg, a Mr Heinrich Steinwig began making pianos in his kitchen, marking the beginning of a musical revolution. Over time he refined his production method, giving rise to a way of building pianos which remains similar to this day. Pianos would sound very different today if not for the expertise, enterprise and skill of this man. After moving to America and changing his name to Henry Steinway, the piano makers grew to be the world’s premier high-end piano makers. Steinway & Sons is widely considered the founder of the modern piano, holding 127 patents to their name. There are few pianos that can match a Steinway. In the 2006/2007 concert season approximately 99% of all concert pianists chose to play on a Steinway.

Get in touch with Steinway & Sons