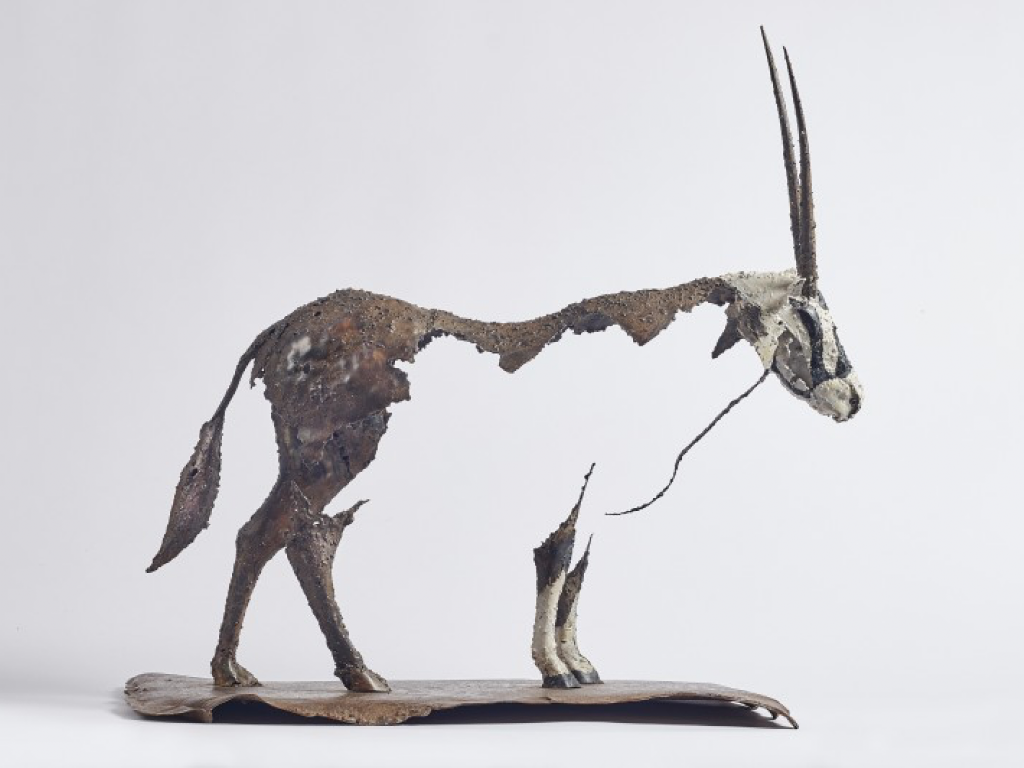 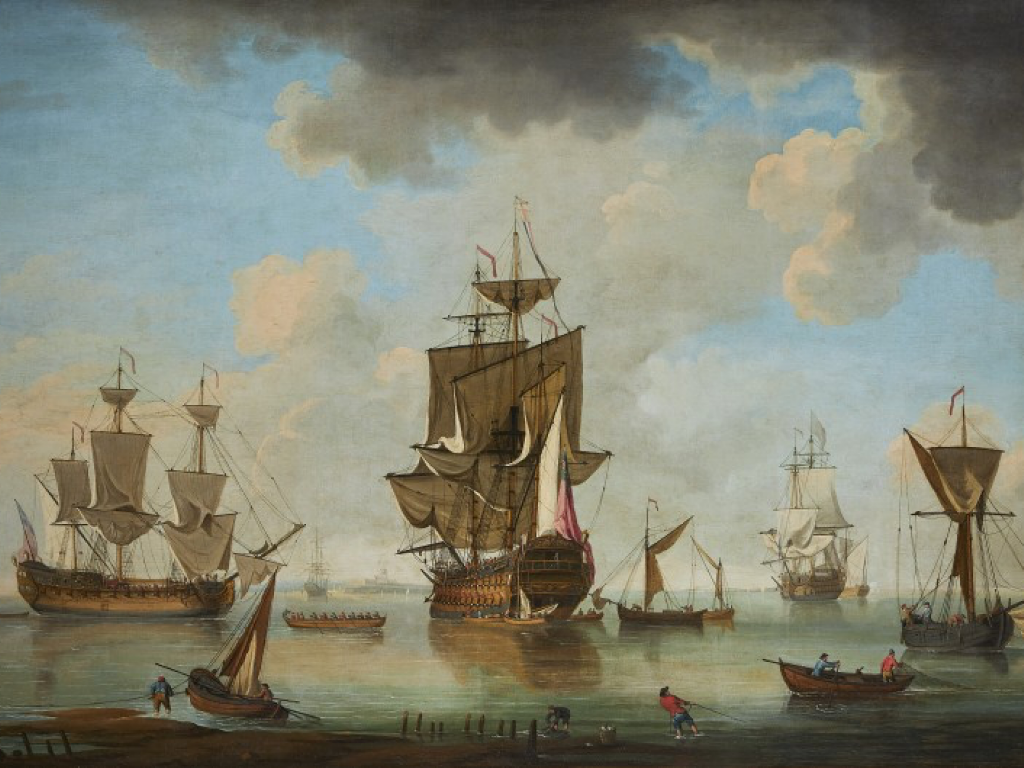 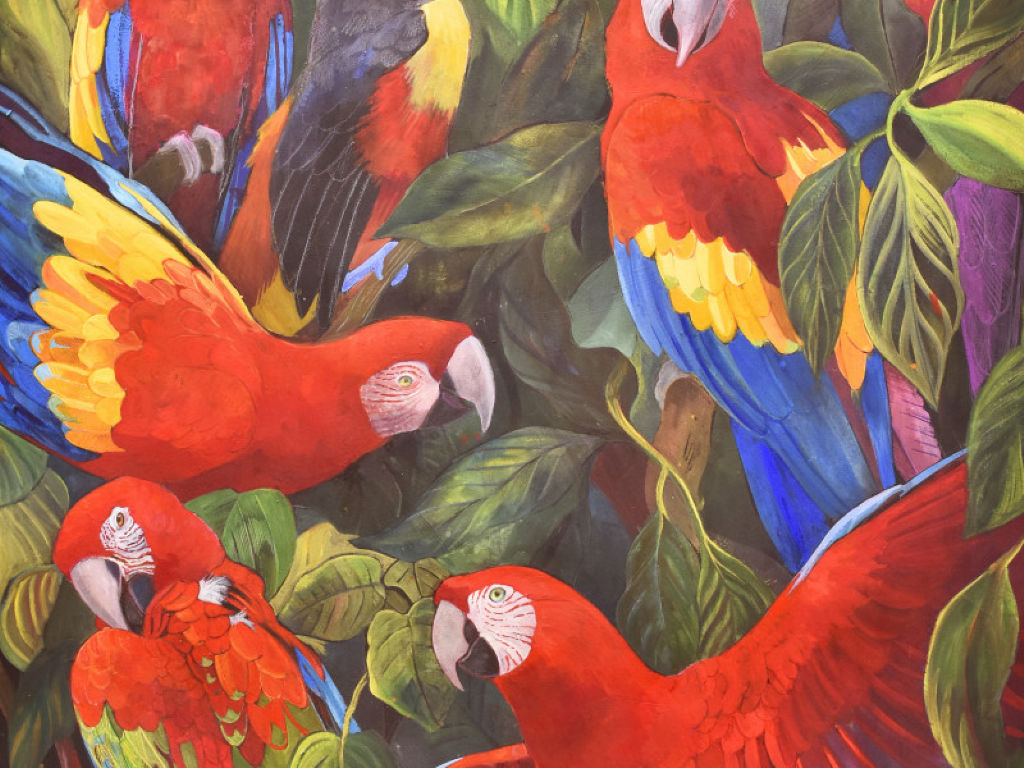 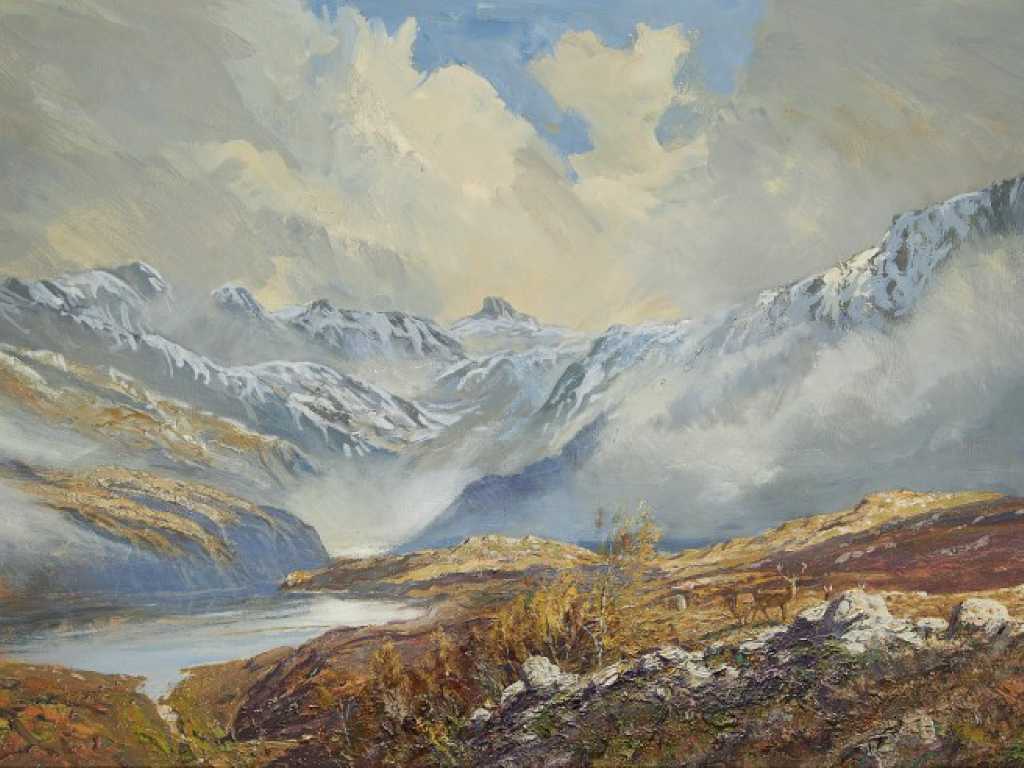 At Listique, we’re big on galleries that bring together a specific artistic theme and show it in great depth and breadth. The Rountree Tryon is such a gallery, focusing on British sporting paintings, maritime and war art, wildlife art and topographical work from the 18th century to the present. Through its careful curation, the gallery breathes new life into this artistic genre that has somewhat faded from public view, despite being at the core of British taste up until the world wars. The gallery is an essential port of call for anyone interested in animals in art.

Rountree Tryon Galleries was created after a merger between Tryon Gallery and Rountree Fine Art in 2013. The merger brought together two well established galleries with common interests and a shared vision. Tryon Gallery was founded in 1959 and over the years established itself as one of the world’s leading dealers in sporting and wildlife art. In 2009 it received a tribute from HRH the Duke of Edinburgh to mark its 50th anniversary. Rountree Fine Art is significantly younger, but had no less made its mark before the merger. After ten years working at Christie’s and Bonhams, James Rountree started the gallery in 2009. The gallery focused primarily on sporting and maritime paintings dating from the 18th century through to the Second World War. In April 2018, Rountree Tryon Galleries were granted a Royal Warrant of Appointment to The Prince Philip, Duke of Edinburgh as a Specialist Art Dealer. This celebrated gallery is located in St. James’s, Central London, with a sister establishment in Petworth, West Sussex.

Get in touch with Rountree Tryon Galleries