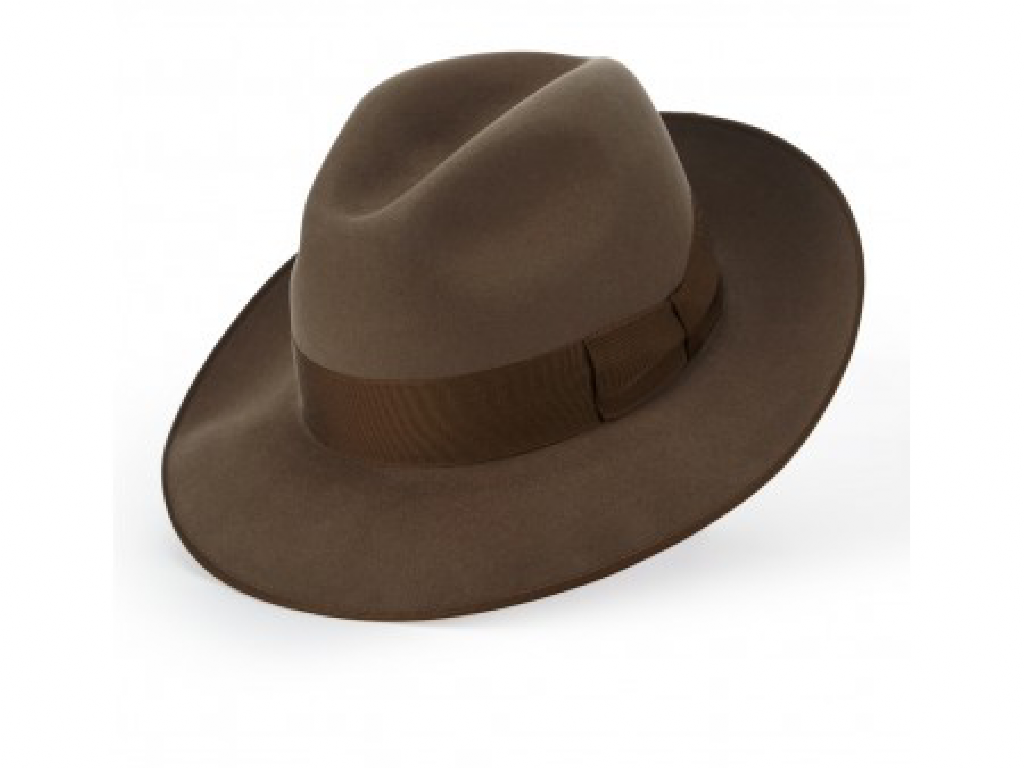 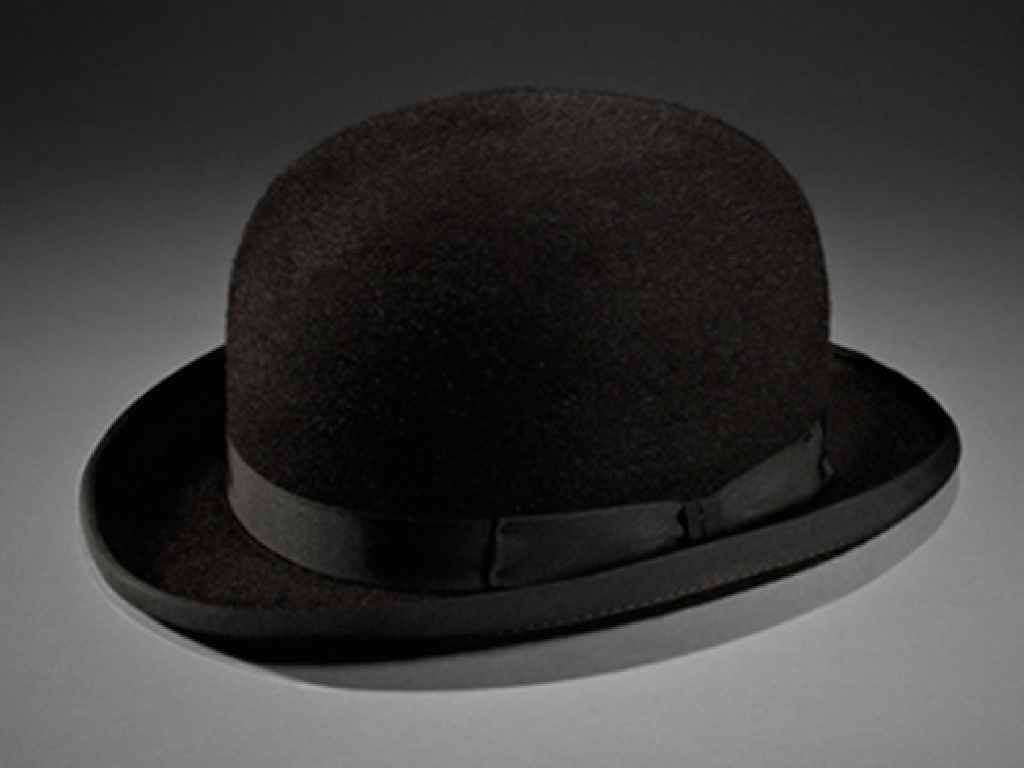 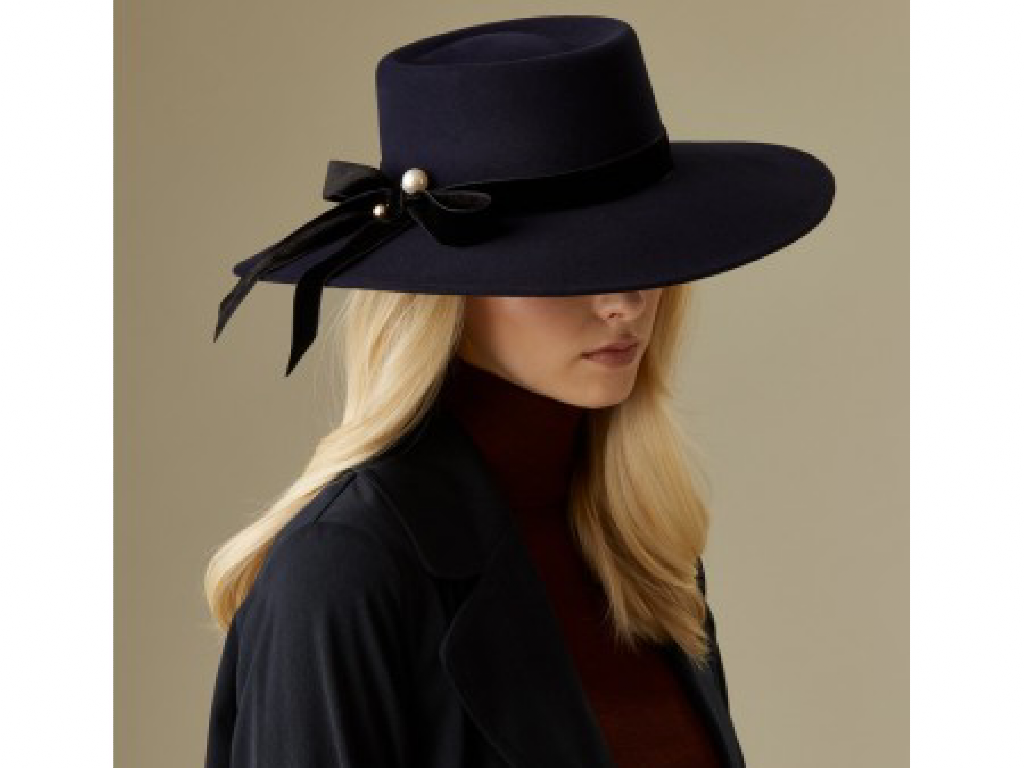 The oldest hat shop in the world, renowned for its centuries of craftsmanship and innovative designs is without a doubt the pinnacle of luxury. James Lock’s passion for hat making has not dipped over the centuries and with a team of experts that uphold its name, we at Listique are revelling in the discovery of this ultimate luxurious hatters. Lock uses the best designs and fabrics all delivered with excellent service.

With a starting point that dates back to the late 17th century, the establishment was originally a coffee house owned by the founder’s father, George Lock. Lock became the apprentice to the hatter Charles Davis and eventually moved the shop to his father’s original dwelling. By the late 18th century, Lock was the hatter of choice in British high society. Lord Nelson visited the shop to have a hat commissioned before the Battle of Trafalgar and some claim James Benning, the shops manager in the late 19th century became Lewis Carroll’s inspiration for the memorable Mad Hatter character in Alice in Wonderland. Other notable names that were seen donning the designs of Lock were Oscar Wilde, Winston Churchill and HRH Queen Elizabeth II. In 1956 it was granted its first Royal Warrant and is now the proud owner of two. In more recent years, Lock has maintained the traditional style of hat but experimented with more contemporary looks and fabrics, and it is this forward thinking that has made the brand a name for itself not only in the UK but globally.

Get in touch with James Lock & Co. Ltd