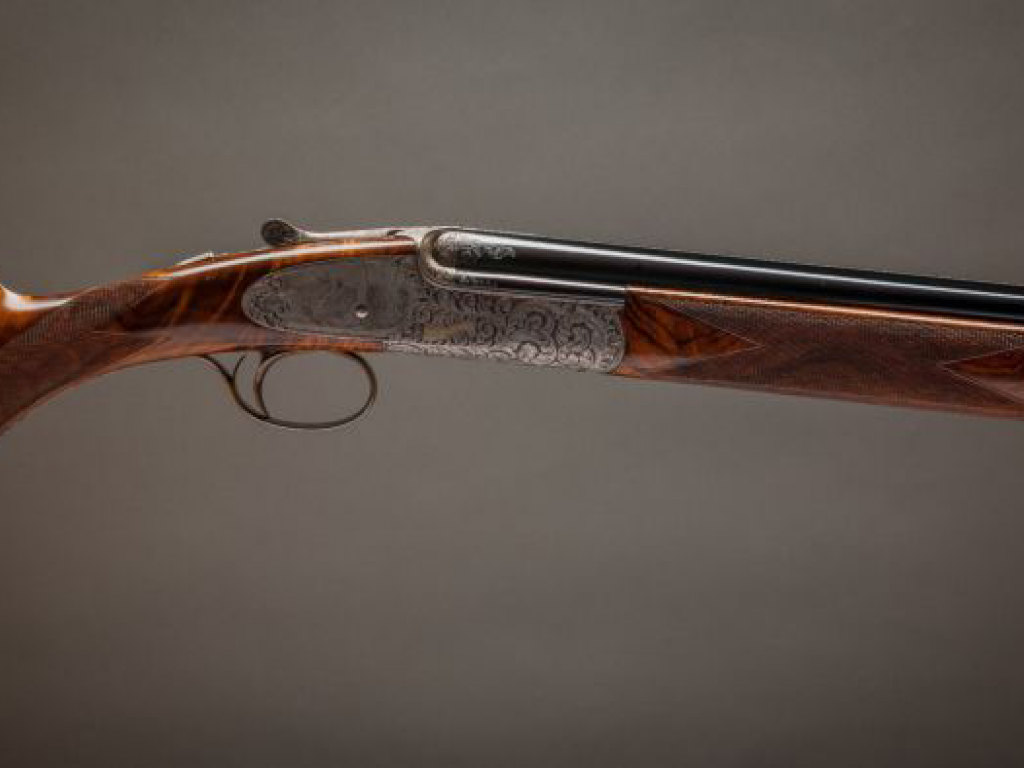 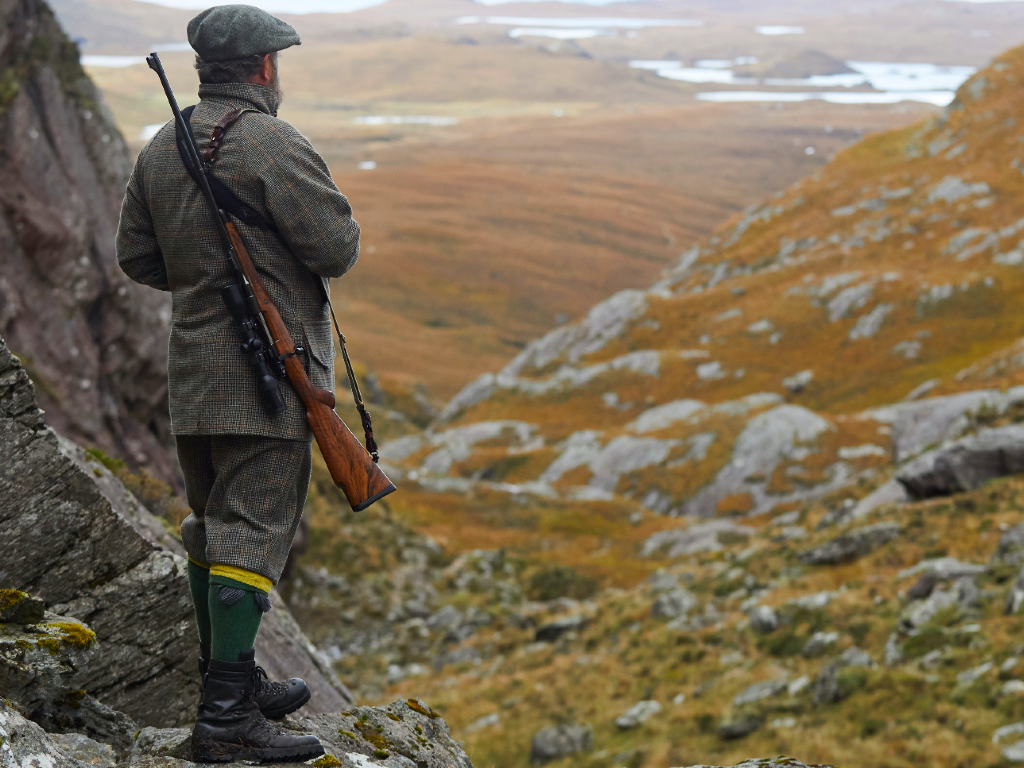 If you are on the hunt for an exceptional range of deluxe sporting shotguns and rifles, Holland & Holland have a very generous collection. Their London gun room can be found in the heart of Mayfair where there is no shortage of new and pre-owned guns to browse. Drawing upon decades of gun-making expertise, these powerful, elegant guns have been crafted with creativity and care. Other services at the London gun room include gun storage, repairs and renovation, as well as a shotgun cartridges and rifle ammunition.

Founded in 1835, Holland & Holland started with a London Tobacconist, Harris Holland, becoming noticed for his skills as a fine competition pigeon shot. Holland never looked back; as over the next 30 years with the help of nephew Henry William Holland, he went on to start what would become one of the most exclusive gun-making companies in Britain. Holland & Holland thrived during the rest of the 19th century, acquiring Royal Warrants from King George V and the King of Italy, and adopting the title of ‘royal’ for their best guns. Now situated in Bruton Street, Mayfair, Holland and Holland have enjoyed a long, illustrious career as one of the top gun-makers in the business through the 20th and 21st century; well-earned respect that is still in place today.

Get in touch with Holland & Holland