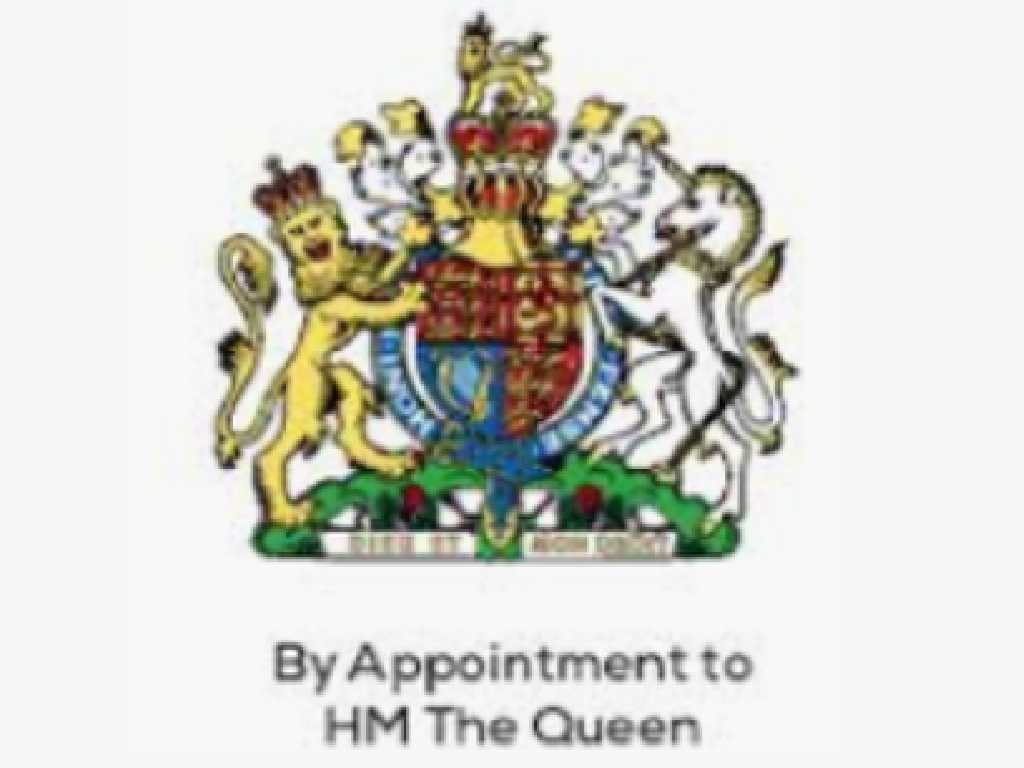 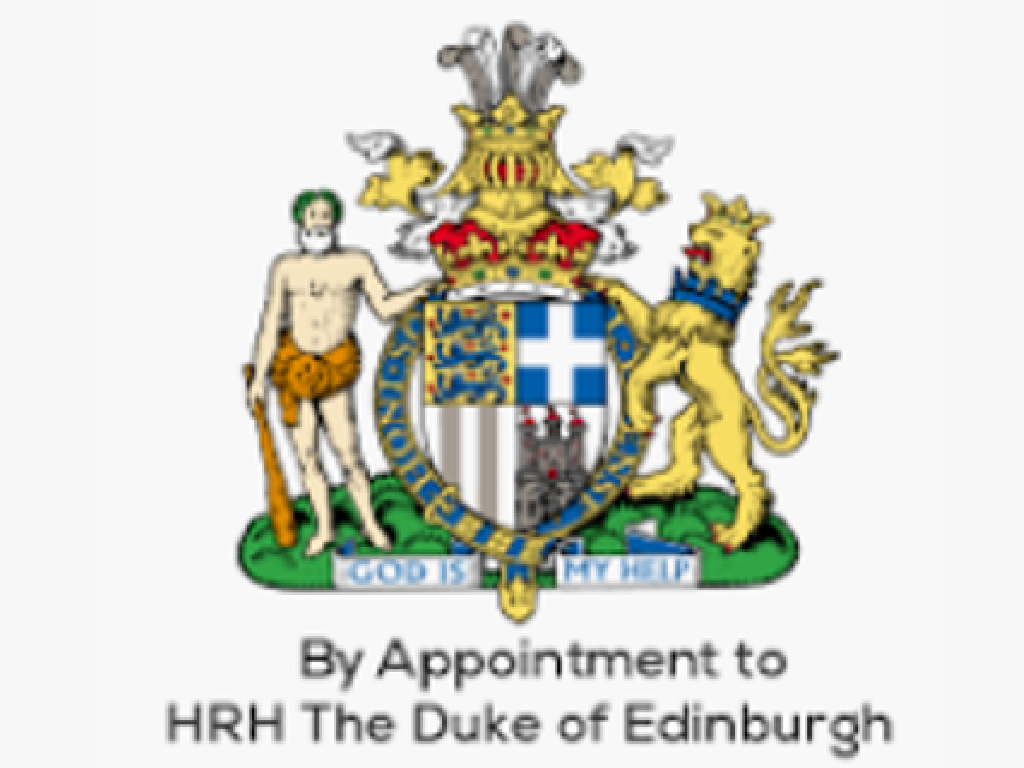 Firmin & Sons is one of the longest-established and most experience companies in the field of military uniform and accessories. Made with precision and care, the team works closely with its customers, ensuring that the design meets the exact requirements of the individual. A Firmin and Sons uniform is one of luxury and authenticity and certainly has us at Listique rethinking our work attire.

Firmin & Sons has been designing, manufacturing and supplying products for the military in the UK and many other countries since 1655. Situated in the heart of Birmingham, the factory has been in production, equipping the military here and overseas for every aspect of their roles, from ceremonial dress to operational gear. Still currently in production, the factory houses one of the last working military armouries where a team of specialist’s hand make the Household Cavalry Mounted Regiment helmets and cuirasses. Although primarily a supplier for the defence services, Firmin & Sons has also produced uniforms for NGOs and the UN. The strength of the pack comes from its workforce of around 100 skilled specialists. With an exemplary team in the factory and an outstanding group of sales executives and technicians who travel regularly overseas, the establishment maintains a good relationship with each of its clients at home and abroad. As the owner of two Royal Warrants, Firmin & Sons is a bespoke manufacturer of the highest quality. To witness a completed design worn by Admiral Lord Nelson, head over to the National Maritime museum in Greenwich where it is on display.

Get in touch with Firmin & Sons Ltd