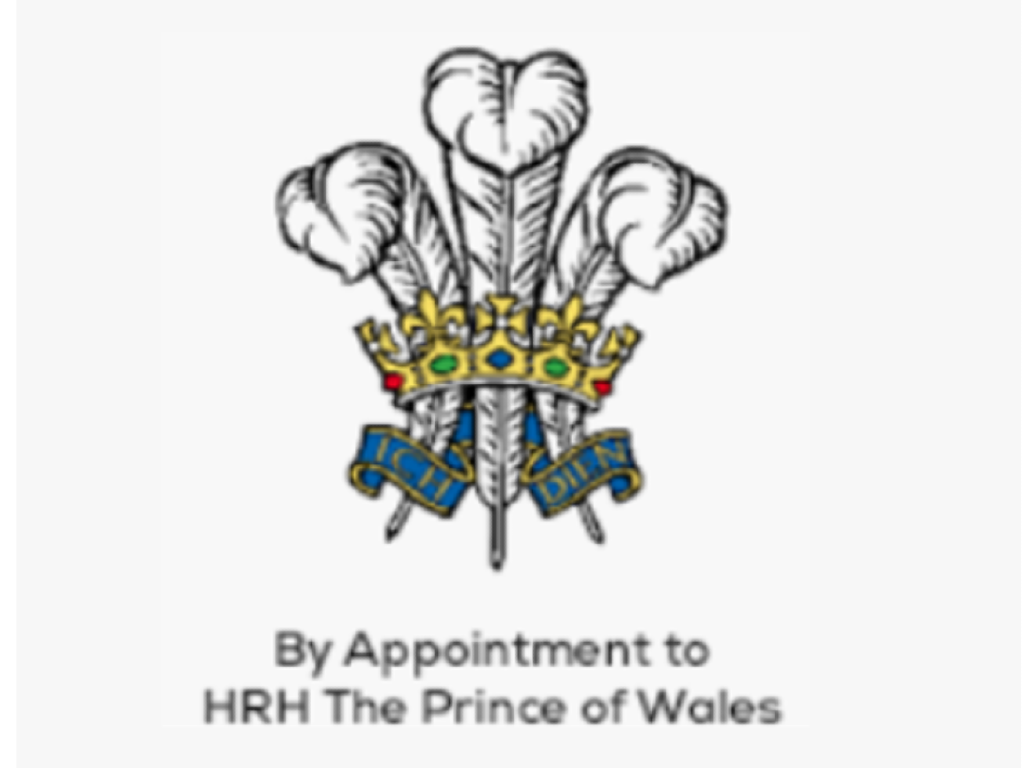 High quality footwear that emphasises quality and timeless style screams luxury to us above all else. After more than 135 years, every pair of Crockett & Jones shoes still retain the attention to detail, quality, comfort and durability that was the hallmark of the founders. Having produced some of the world’s finest footwear, this bespoke manufacturer produces both men and women’s shoes to the height of sophistication.

Crockett & Jones was founded in 1879 after James Crockett’s younger sister married Charles Jones and the two brothers in law decided to go into business together. Both came from families of shoemakers and had skills and methods passed down to them. Business flourished and production grew, which led to the expansion into to a larger factory in Magee Street, Northamptonshire, the heart of England’s most famous shoemaking town. The company continues to produce footwear today in this very factory under the management and ownership of the fifth generation of the founding family. Crockett & Jones established their reputation quickly as one of the best shoemakers in the country, and post war production saw the retailer build the reputation of the brand, exporting to Europe, the US and Japan. As the retail division grew and shops were established in London, Paris, Brussels in the late 90s, so did awareness for the company. Crockett & Jones footwear featured in the James Bond films Skyfall and Spectre which proved a huge success.

Get in touch with Crockett & Jones