Whilst governments around the world are stepping in to financially support their citizens and economies during this uncertain time, the world’s wealthiest are also pledging millions of dollars and supplies to help fight against COVID-19. Here’s how ten of the world’s ultra-high-net-worths are helping:

Jack Dorsey, Founder and CEO of Twitter and Square

Leading the way is Jack Dorsey, founder of Twitter and the payment app Square, who recently announced that he would be donating a quarter of his wealth, which equates to around $1bn to support the relief effort. Using his shares in Square to fund the donation, Dorsey said that once the virus has been tackled, the remaining funds would go towards the health and education of girls as well as research into universal basic income.

In October 2019, the Bill and Melinda Gates Foundation along with the Johns Hopkins Center for Health Security and theWorld Economic Forum hosted Event 201, a simulation of a pandemic which coincidentally has ended up being very similar to Covid-19. The exercise aimed to show where there would need to be public and private partnerships to prevent large-scale problems for the economy. When the pandemic did break out the Bill and Melinda Gates Foundation first donated $10m to the efforts but since then have increased this to $100m. As well as helping to fund the development of a treatment the money will go to a number of other projects including helping those at risk in Africa and South Asia. 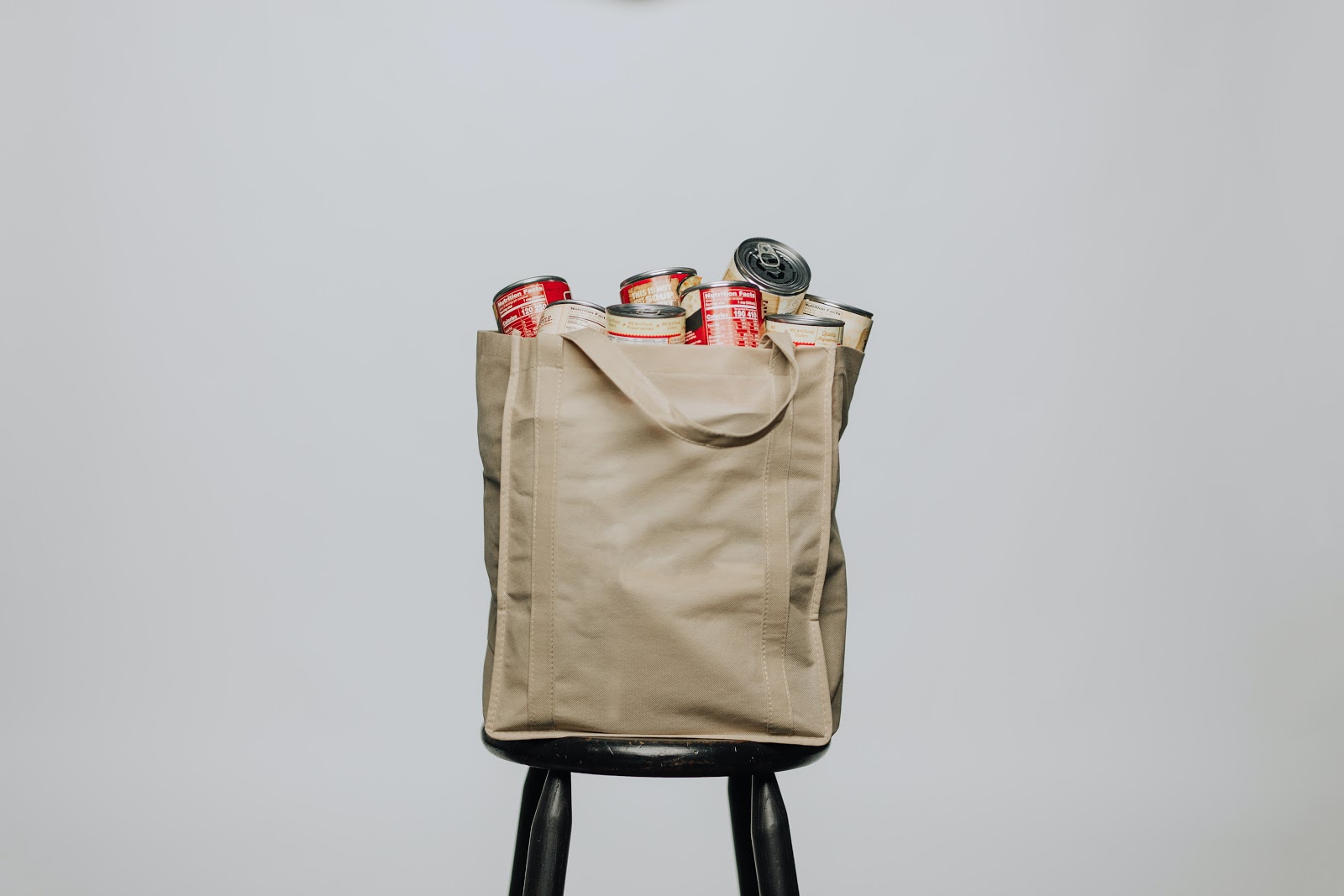 The world’s richest man may have faced a backlash against the Amazon Relief Fund which seemingly asked for public donations to help the company’s workers affected by coronavirus, (the company used $25m of its own money to start the fund, which you can donate to, but the company insists it isn’t asking for donations) but Jeff Bezos has also announced that he will be donating $100m to Feeding America, a nonprofit charity that supports families that are finding it difficult to buy food.

Along with a number of other measures to help, Mark Zuckerberg and his wife Dr. Priscilla Chan has announced that The Chan-Zuckerberg Initiative, the couple’s charitable organisation, will be donating $25m to the COVID-19 Therapeutics Accelerator. Created by the Bill and Melinda Gates Foundation along with Mastercard and Wellcome, the COVID-19 Therapeutics Accelerator is working to identify potential treatments, accelerate their development and manufacture.

On the 17th March, Ruffini announced that Moncler would donate  €10m to support the construction of a hospital in ex Fiera Milano area that will have over 400 intensive care units. In a statement released on their website Ruffini said:

“Milan is a city that has given us all an extraordinary time. We cannot and must not abandon it.” 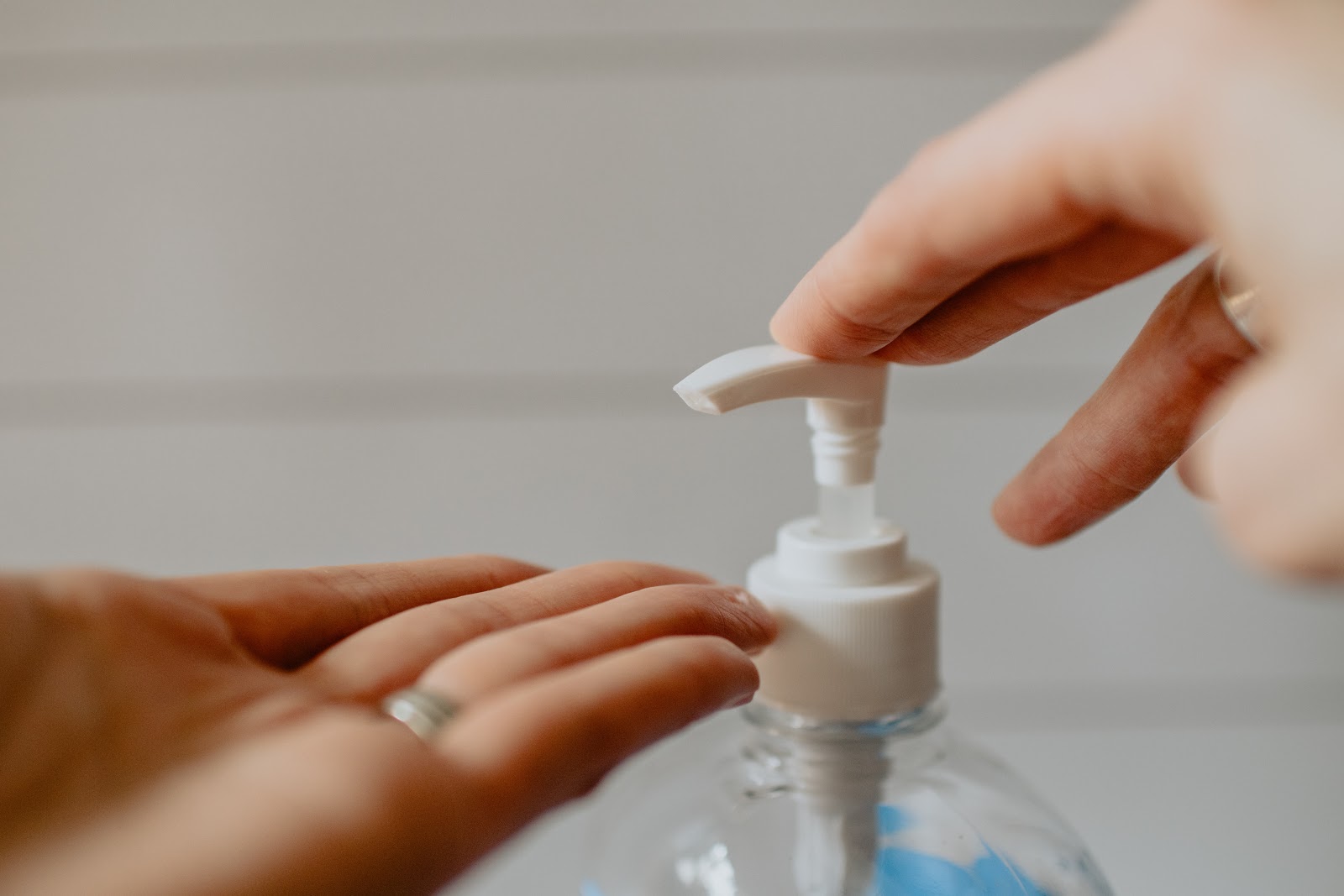 Bernard Arnault, CEO of luxury juggernaut, LVMH has come to the aid of health workers in France by instructing the LVMH Perfumes & Cosmetic business in France to start producing hand sanitiser amidst a national shortage. The company have committed to honouring this decision for as long as needed.

Britain’s richest man, Sir Jim Ratcliffe, announced that he would be building 3 factories in ten days in the UK, France and Germany to produce hand sanitiser which would be distributed for free to hospitals. The factories are set to produce a million sanitisers a month and the UK factory opened at the end of March in Newton Aycliffe, near Middlesbrough.

On the 27th March, Google announced ‘a new $800+ million commitment to support small- and medium-sized businesses (SMBs), health organizations and governments, and health workers on the frontline of this global pandemic.’ Google is also working with Magid Glove & Safety to accelerate the production of face masks so that they will reach 2-3 million masks in the upcoming weeks. 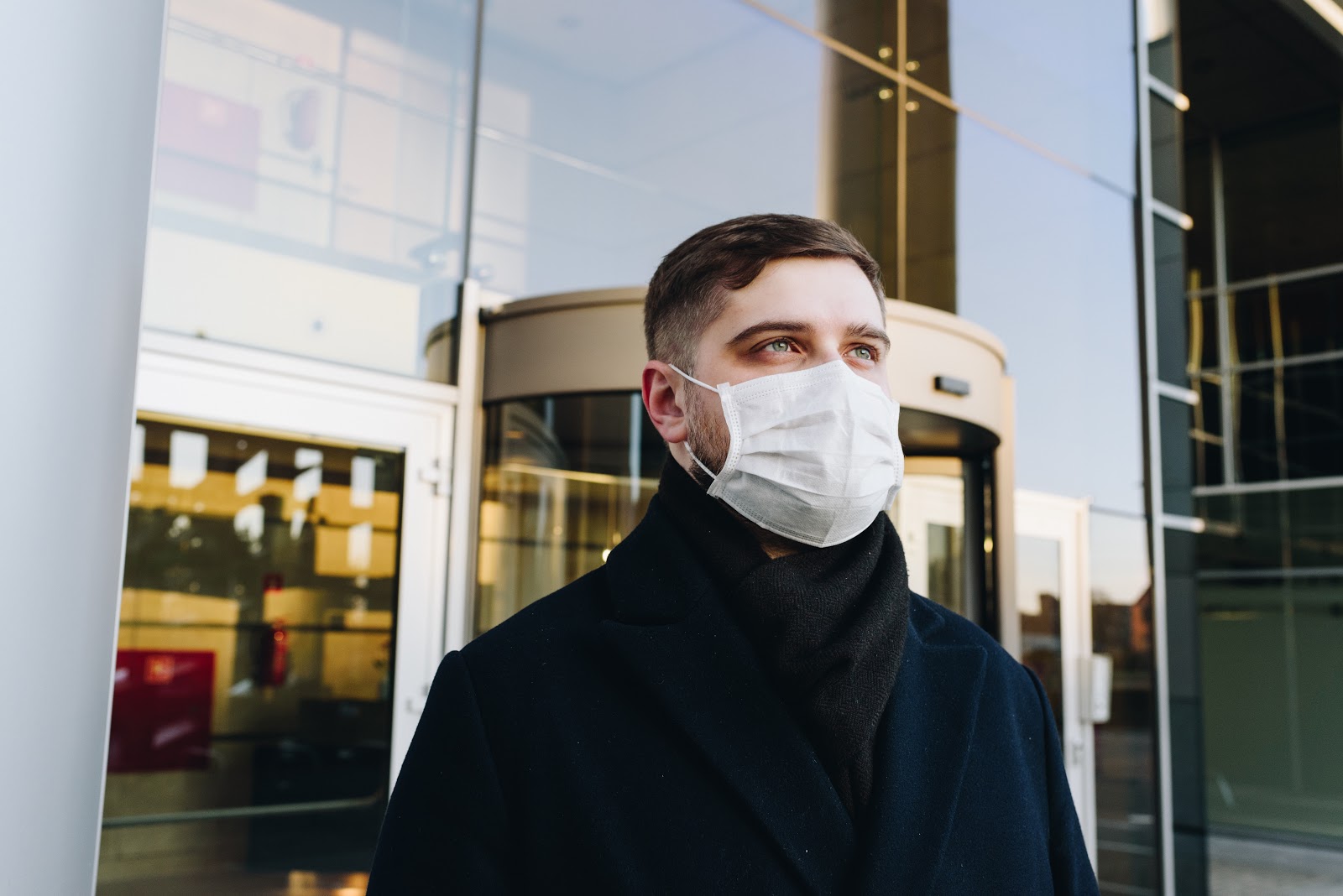 Tim Cook took to Twitter to give two updates, firstly that Apple had secured over 20 million facemasks worldwide which would be sent to where they are most needed. Secondly the company was working together to design and produce face shields for health workers and these have already been received by US hospitals.

Richard Liu, the founder of China’s biggest retailer, JD.com and his wife Nancy are generously donating medical supplies to the NHS. It is said that in the next few weeks protection equipment will arrive including five million medical masks and 50 ventilators.