Just because the theatres and cinemas are closed and the museums have closed their doors doesn’t mean that we can’t get our cultural fix during lockdown. This week you could visit the theatre, explore the Guggenheim Museum, watch a new release at the cinema all from your home…

Jane Eyre at The National Theatre

Missing the theatre? Finished everything on Netflix? Well, just because you can’t get to the actual theatre doesn’t mean you have to miss out on seeing your fill of drama. Every Thursday the National Theatre is streaming a play on YouTube (it’ll then be available for a week), yes you might not get the atmosphere, but you won’t have to deal with whispering, crunching or not being able to get up to get another glass of wine. Swings and roundabouts. So far they have shown One Man, Two Guvnors starring James Corden, but upcoming plays include Jane Eyre, Twelfth Night and Treasure Island. 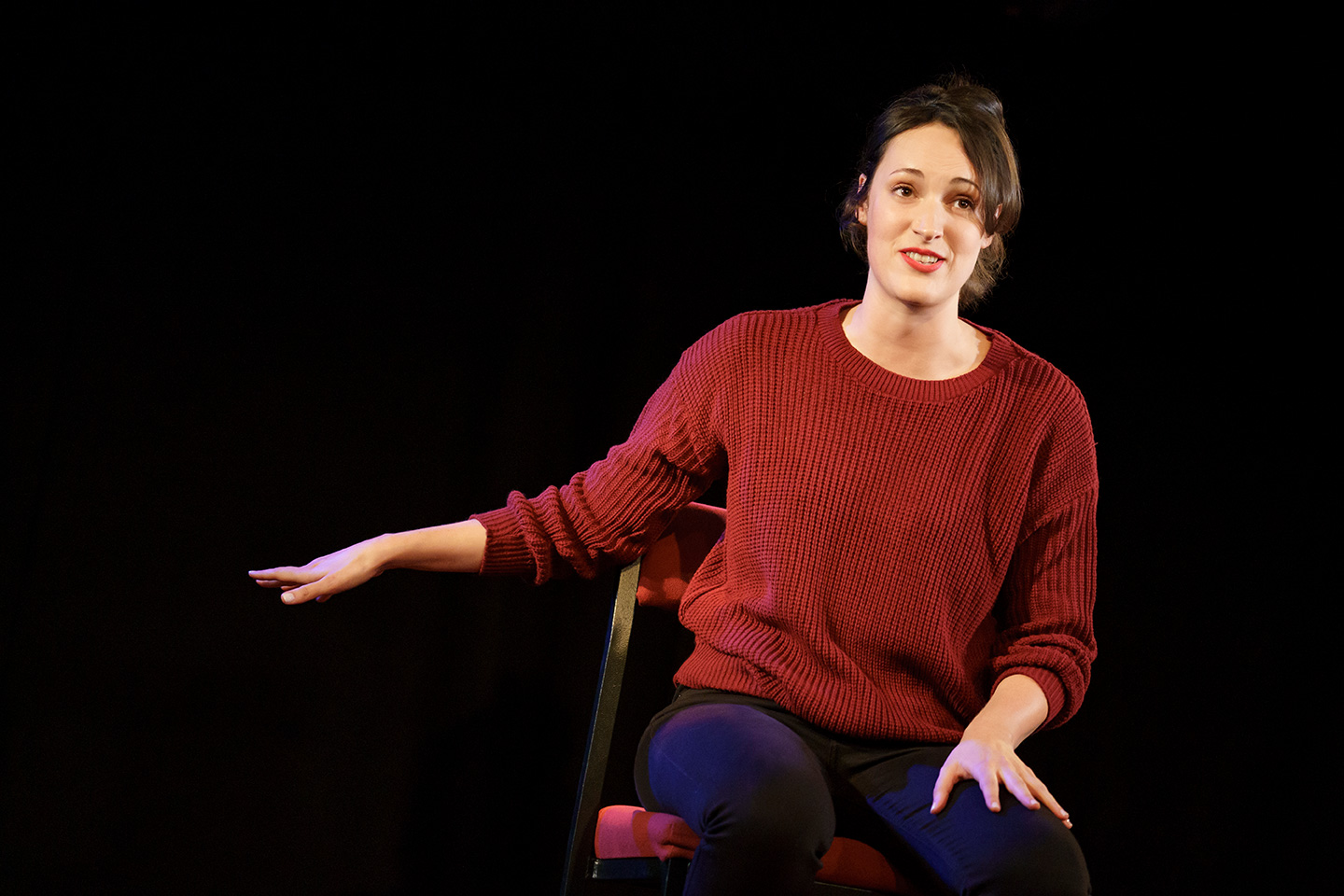 If you were unable to get your hands on tickets for the hilarious Fleabag then you’re in luck. Soho Theatre’s streaming service, Soho Theatre on Demand, is now showing Fleabag for a donation. The money raised will be shared between the National Emergency Trust, NHS Charities Together, Acting For Others and the Fleabag Support Fund. You get an evening of comedy, they get much needed support. It’s a win win. 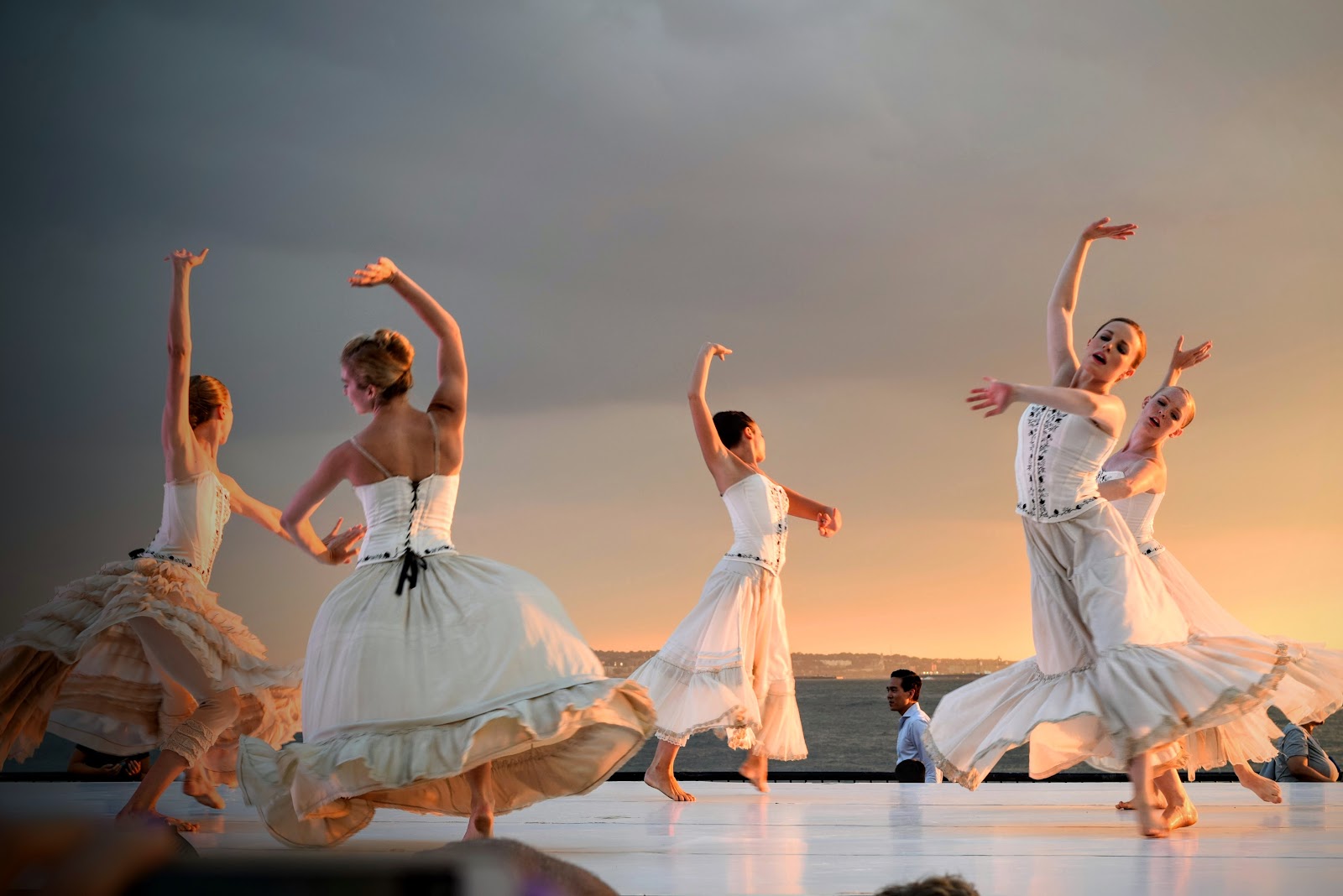 #OurHousetoYourHouse from the Royal Opera House

The Royal Opera House is bringing their house to your house with a series of operas and ballets available to watch now. Currently you can watch the likes of Peter and The Wolf and Handel’s Acis and Galatea whilst upcoming premieres include Mozart’s classic opera, Così fan tutte and Benjamin Britten’s powerful operatic portrayal of Elizabeth I, Gloriana. 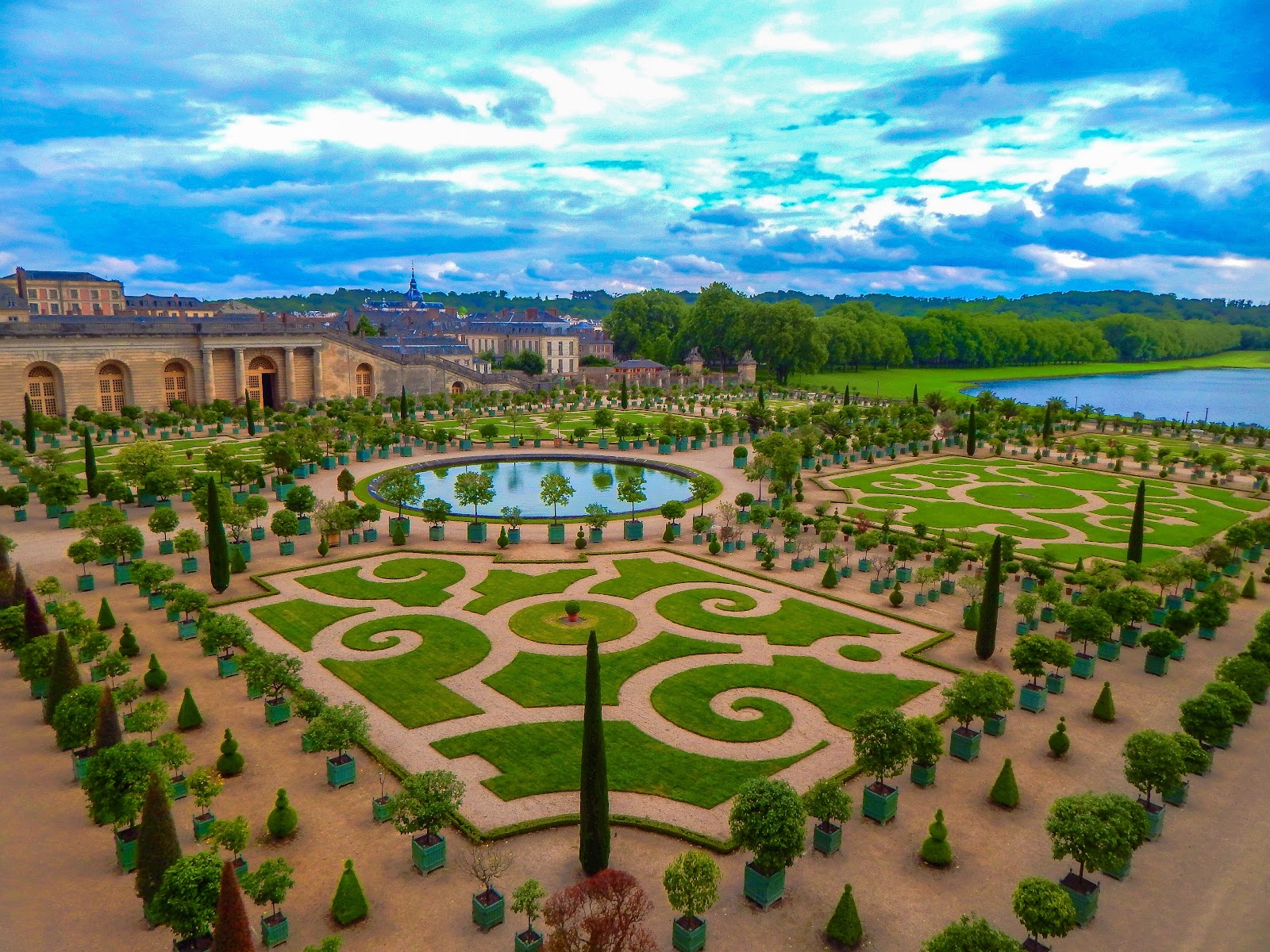 With over content and exhibitions from over 2000 leading museums from 80 countries with Google Arts & Culture you can explore the world and discover stories. Take a virtual tour of filming locations from classic British films, check out NASA’s image archive, read about the history of costumes or take a stroll through Versailles. It’s also a great learning tool for anyone trying to tackle home schooling. 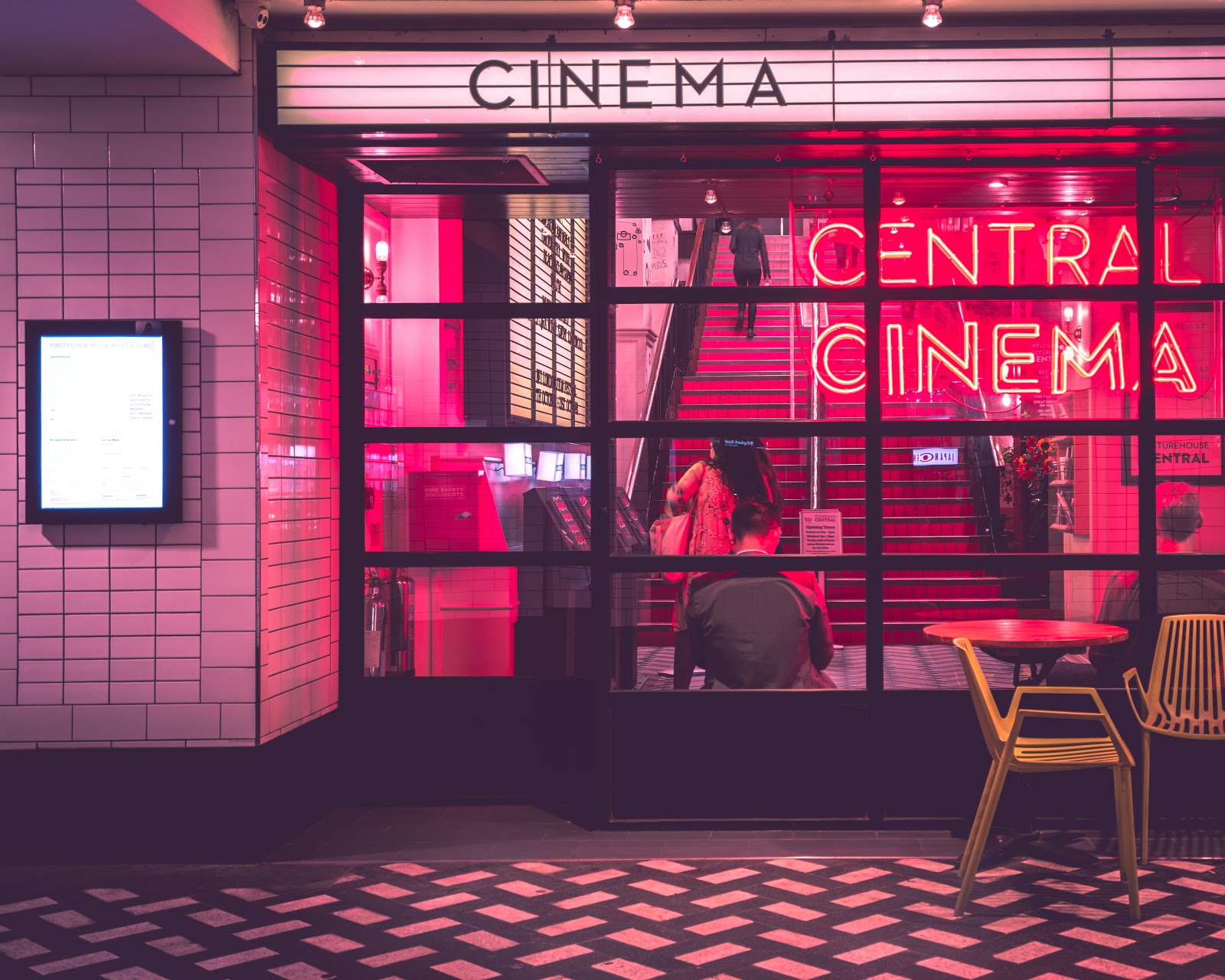 If you want a film with a little more gumption, (not that there's anything wrong with watching Disney+ ad infinitum) then head to the Curzon Home Cinema where you can stream new releases such as French film Who Do You Think I Am. Want to bring the cinema experience to your home? Now could be the time to invest in the Bang & Olufsen Beoplay A9 - not only will you get the best sound quality but the design is customisable and iconic. Not enough? Then you could go all out and just get a whole cinema installed...

Still looking for something to do? Check out how to boost your health and wellness during lockdown.